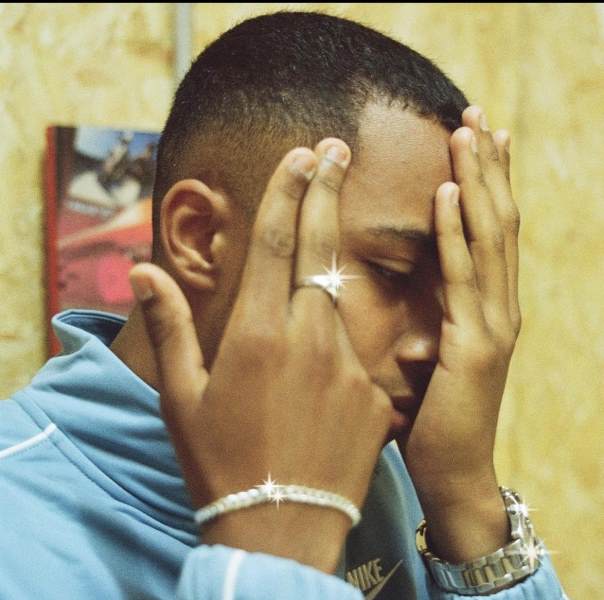 Born and raised on the south coast of the UK, Jaish found his passion for music at a young age, using it to express himself creatively, whilst getting things out in a way which felt comfortable. Surrounded by his brother's love for UK grime and hip-hop growing up, music has always been something Jaish has loved and influenced him, which led him to begin songwriting in his early teens.

Bringing his signature blend of blues and hip-hop - which has seen him bag festival line-up spots already - Jaish is changing the game as he serves up old-school styles with a twist. Infusing jazzy, melodic instrumentals alongside introspective bars, the rapper and songwriter delivers something bold and unique in ‘Money Money’.

Talking about his brand new single, Jaish says: “I took inspiration for Money Money from my love for Joey Badass’ track ‘Paper Trails’, and the message that the song puts across. The fact that money doesn’t bring happiness, although it seems to be the one thing everyone chases, seems to be an interesting concept to me, and I think it’s great to have a conscious perspective on the fact that money isn’t everything. Although I strive to be successful and rich to provide for my friends and family, I also strive to find happiness in other aspects of life, which in my opinion are of more importance than the figure in the bank”

His latest release ‘Money Money’, accompanied by eye-catching visuals, really the commitment Jaish displays to creating his own lane and excelling within it. This track is something different for listeners to take in and his style is so refreshing to hear. Jaish takes influence from people like Loyle Carner, Joey Bada$$ and Sainte and you can hear this in his music as his bars have substance, his instrumental choices are jazzy and often melodic and his delivery is nonchalant which just adds to the bluesy style of his.

Money Money is out now so go and check it out and see what you think.