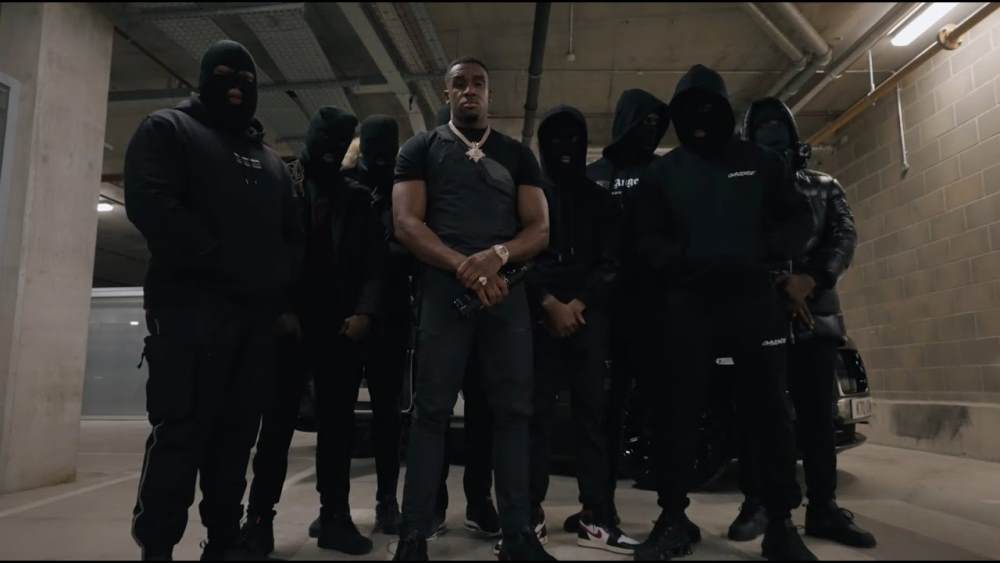 Bugzy Malone has been having a monumental year so far and he isn't due to slow down any time soon. From making his comeback and releasing 'M.E.N. III' and announching his new album towards the back part of last year, to appearing on Russ and Tion Wayne's 'Body 2' with a solid verse, to the release of 'Welcome To The Hood', 'Salvador' and now 'Skeletons' – Bugzy Malone has not missed.

'Skeletons' is another polished track from what seems to be one of the most anticipated albums of this year – rightly so. The Manchester rapper has once again delivered powerful visuals to match a standout song. Bugzy's tone is spot on for the smooth delivery of his real and hard-hitting lyrics. The visuals are perfectly executed in response to these lyrics. Bugzy even shouts out his mum, reminding us that she is a real queen, and dropping a hint that he has a lot to say on the upcoming album.

At the end of the music video, Bugzy announces that he is going on tour this year, and one of the dates will see him shut down Manchester Arena. Keep your eyes peeled for more information as that show is definitely not to be missed.

The album is set to release on May 28 and is available to pre-order right now.

Check out the 'Skeletons' visuals below.