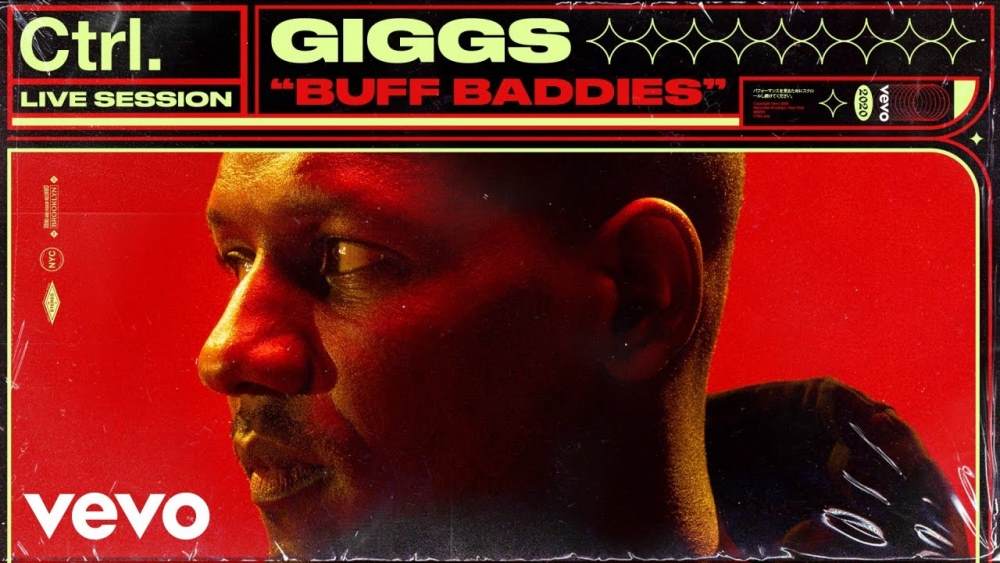 Now Or Never was surprise-released in 2020, and the mixtape included features from the likes of Jorja Smith, Dave, A Boogie wit da Hoodie, Kyze, Aystar, Tiny Boost, DeMarco, Obongjayar and Emeli Sandé.

During his time at Vevo Ctrl, Giggs scaled back the performance, with the recognisable red background and took centre stage. Throughout we hear the track in classic Giggs style.

Catch the video below.