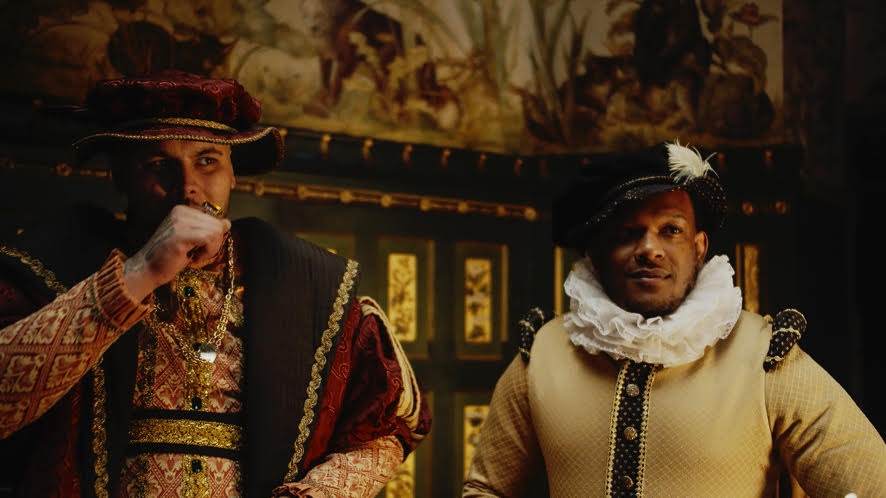 Jaykae returns with the epic visuals for his new single ‘Chop (Henry The 8th).

Birmingham-hailing Grime star Jaykae tackles a Swifta Beater production to deliver a dynamic single. ‘Chop (Henry The 8th)’ has a deftly produced sound which is met with the artists high energy and clever bars. True to its name, the track draws inspiration from the characteristics of historical figure Henry the 8th; using Jaykae’s fresh flair to blend it into the 21st century.

Cinematic visuals depict the medieval theme of the track and see Jaykae display his visual creativity again – similarly to how he stepped outside of the box with his popular ‘Moscow’ visuals. Polished production sees the MC reigning supreme as the king in an ancient castle whilst being pandered as he performs his lyrics.