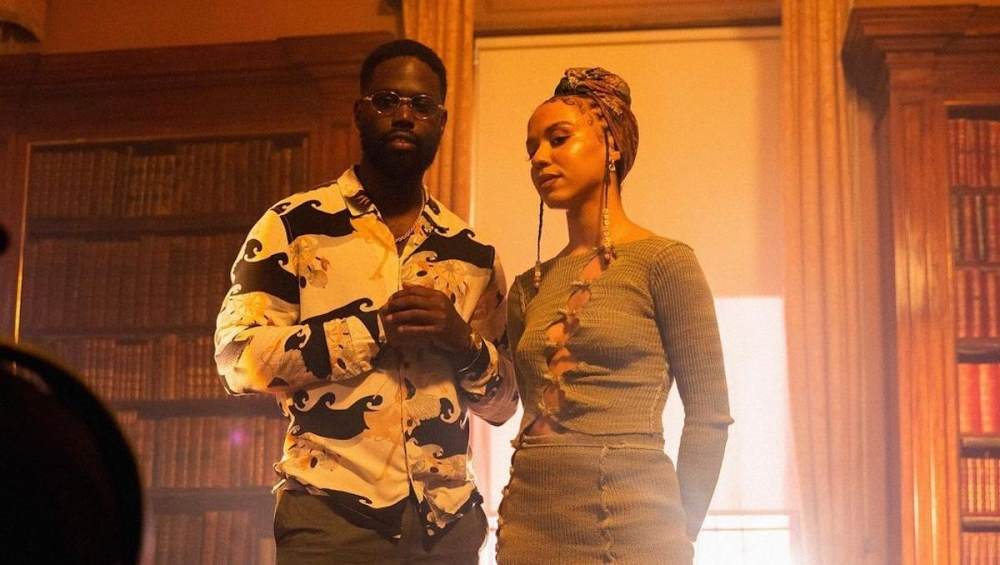 Perhaps known best for her jazzy tone and thought provoking pen game, 'Running' is Pip Millett's exploration of what it means and how it feels to be Black in a white and western world. "Black and free, I don't think that's a thing, no no", she croons over a haunting Joice-produced melody.

Director KC Locke sets the scene with elegant palace visuals. Most striking is the royal portraits that stare down and give the reminiscence of being in Jordan Peele's Sunken Place. With the camera circling around the two artists as they deliver their verses, the visuals are effortlessly stunning whilst capturing the feeling of constantly being followed.

Ghetts begins his verse appearing laid back but contemplating the true cost of being Black. Halfway through his verse he switches it up with an autotuned flow, adding to the horror film atmosphere.

Take in the 'Running' visuals below.