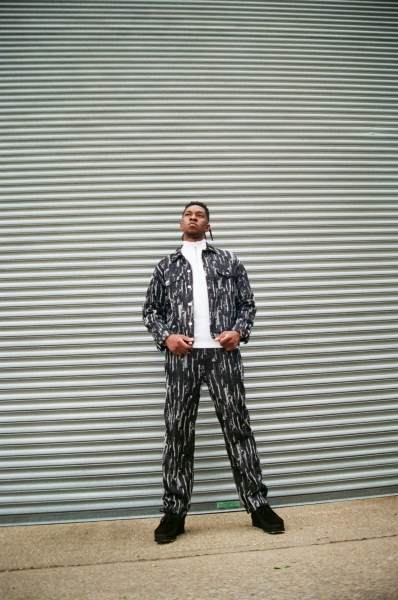 Returning with yet another ruminating rap banger, Royal proves that his limitless talent shows no signs of slowing down in ‘Precious’.

Adopting a lo-fi hip-hop beat that allows his signature husky delivery to shine, he weaves between singing and rapping with ease, with an equally impressive knack for both. As the emotion of the lyrics surge, the melody marries to it, with funk-filled electric riffs and heady percussion making a noteworthy impact before the song ceases. The accompanying visuals, created by 49 To Midnight Films, features Royal contemplating his relationship’s fate, as he sinks in bath water to avoid the burgeoning dilemma ahead of him. Intended to reflect on the “intensity of 21st Century relationships”, he further elaborates on his inspirations, explaining that the chorus line "You're too Precious to be here, that's what daddy told you..." - Highlights how a relationship can become tainted because of the pessimistic gaze of others. This is something I am all too familiar with and wanted to put it in a track”.

The London artist found his love for music as the son of a preacher, where the power of gospel music led him to discover the wonders of hip-hop and punk, three genres that are evident in his discography today. After an appearance performing his debut single on BBC One’s The Apprentice raised intrigue, he has flourished on the scene, from touring with East London maestro Hak Baker and releasing two fiery singles ‘Gutter’ and ‘Happy’.

Radiating with soul and style, Royal is an artist who has all he needs to succeed, and 2021 is sure to take him there.