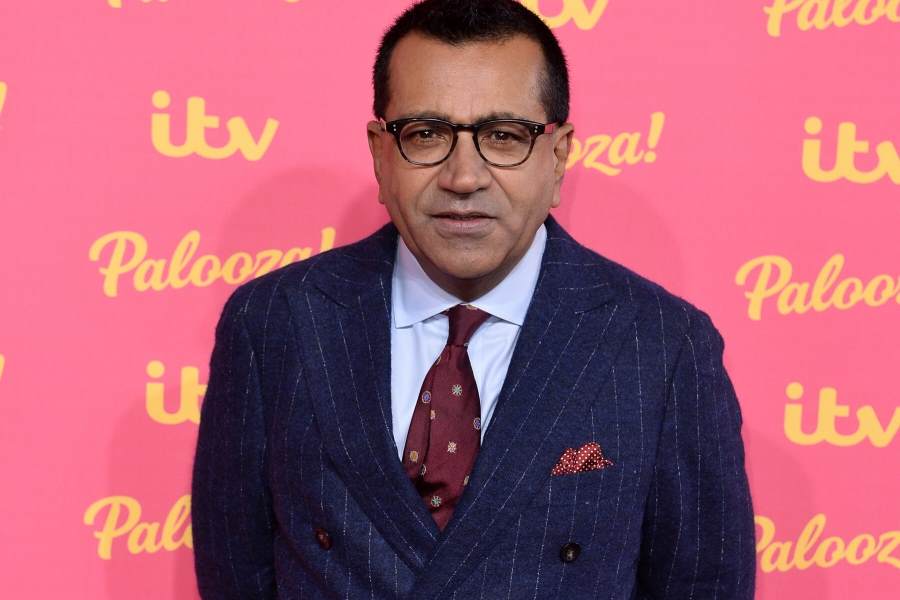 Broadcaster and Journalist Martin Bashir is leaving the BBC in order to focus on his health.

He has interviewed famous faces including Princess Diana and Michael Jackson. His departure comes around the time where allegations were being made about allegedly faking documents to secure the 1995 interview with Princess Diana for Panorama.

It is said that Panorama is going to air an episode where they will investigate what went on in the original program.

Deputy director of BBC News, Jonathan Munro said: "Martin Bashir has stepped down from his position as the BBC's religion editor and is leaving the corporation.

"He let us know of his decision last month, just before being readmitted to the hospital for another surgical procedure on his heart.

"Although he underwent major surgery toward the end of last year, he is facing some ongoing issues and has decided to focus on his health.

"We wish him a complete and speedy recovery."