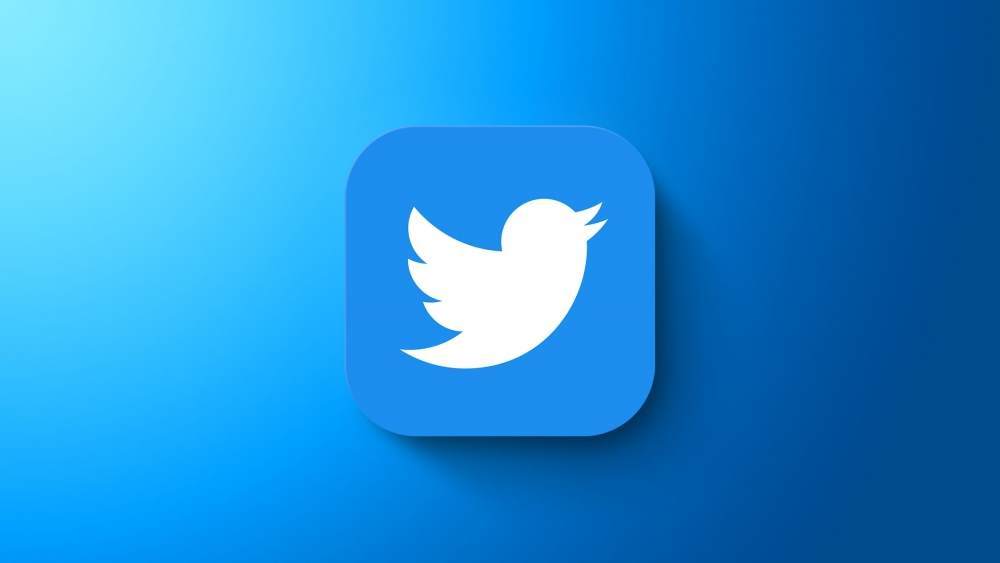 Since announcing the exciting (and much needed) photo cropping algorithm to allow “taller” images to fully display in users’ feeds, Twitter have since followed up with a plethora of other new feature announcements including updating its warnings for potentially offensive tweets, adding the ability for Android users to search their direct messages, as well as an intriguing “Tip Jar” feature that will allow users to make donations to some creators, journalists, experts, and non-profits.

Twitter has previously confirmed that it is exploring the idea of a paid subscription model for certain features, with app researcher Jane Manchun Wong confirming via Twitter that she has discovered how much it will cost and what it will be called.

'Twitter Blue' is expected to cost $2.99 (£2.12) per month and will include an 'Undo Tweets' feature as well as bookmark collections. Wong believes that Twitter is working on a tiered subscription model, which could potentially mean a more streamlined and premium experience for its highest-paying subscribers.

In addition to this, earlier this month Twitter acquired the feature of ‘Scroll’ - the $5-per-month (£3.55) subscription service that removes ads from websites that participate. Twitter also divulged that it would be winding down Nuzzel, a Scroll service that sent users daily email roundups of top stories in their Twitter feeds. This would seem to suggest that one of the offerings of a premium Twitter product would be an ad-free experience - something that longstanding tweeters and users of the app have asked for almost as much as editable tweets.

It has been reported that in its first quarter, Twitter had a profit of $68 million on revenue of $1.04 billion, with the company reporting a 20 per cent increase in its “monetizable” daily active users.