HomeNewsWhat is really happening in Palestine and how can we help?

What is really happening in Palestine and how can we help? 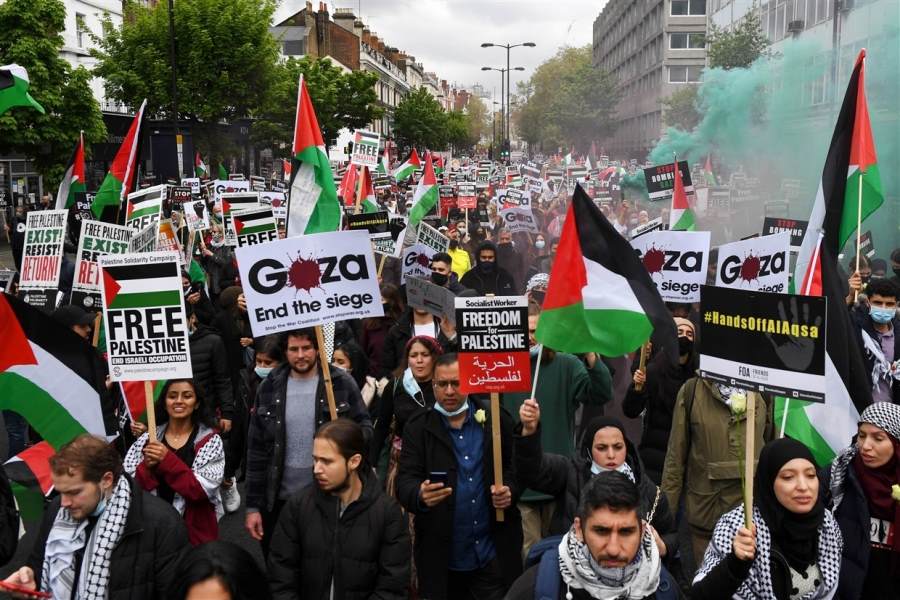 What is happening in Palestine? 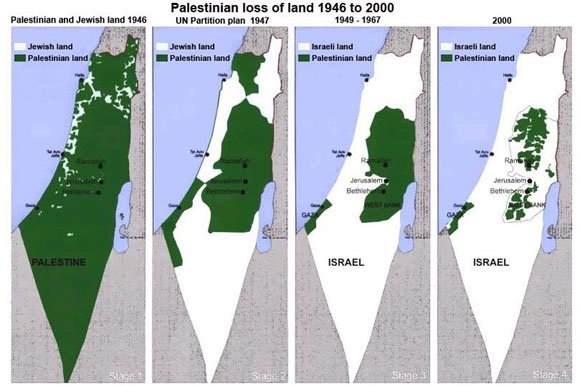 Palestine is facing settler colonialism and ethnic genocide displacement by Israel, through abolishing and taking over their homeland through forced evictions and attacks, while obliterating the Palestinian identity. Palestine has been in military occupation by Israeli forces for over 50 years when the remaining territories of the West Bank and Gaza Strip were seized.

Why is Israel bombing Gaza?

Dozens of Palestinians are facing dispossession of their homes in the East Jerusalem neighbourhood of Sheikh Jarrah. The Jerusalem District Court ordered at least 13 families to leave their home to make way for Jewish settlers. Under international law, the Israeli judicial system has no legal authority over the population it occupies. Sheikh Jarrah represents the ongoing Nakba (catastrophe in Arabic) of the ongoing ethnic cleansing of Palestinians by the settler colonial state.

As tensions continue to rise, Israel’s supreme court has delayed a decision on whether Palestinians can be evicted by force after more than 120 Palestinians were left injured following protests over evictions.

A post shared by so you want to talk about... (@soyouwanttotalkabout)

Israel has brutally attacked Palestinians during the Holy month of Ramadan for a number of years, including attacks at the al-Aqsa Mosque; the third holiest site in Islam.

In 2014, 2251 people were killed whilst over 10 thousand were injured as Israel carried out more than 6,000 air strikes on Gaza, over a period of seven weeks. In 2018, 28,000 Palestinian protestors were wounded and 190 killed, with 68 unarmed protestors murdered just days prior to the start of Ramadan. 19 Palestinians died from Israeli airstrikes in 2019, with more than 130 homes destroyed. Followed by an attack on worshippers near the al-Aqsa Mosque in 2020 on the last Friday of Ramadan.

Today (May 21) Israeli security forces have made another attack at al-Aqsa Mosque. Palestinian worshippers gathered to celebrate the cease-fire between Israel and Hamas but were again fired at with stun grenades, tear gas and rubber bullets fired at worshippers after Friday prayers.

What are the latest updates?

Two hundred Palestinians including 58 children and 34 women have been killed during a week of attacks, while more than 52,000 have been displaced by Israeli airstrikes, according to the United Nations. Around 47,000 of the people who have been displaced have been seeking shelter in 58 UN run schools. Dozens of airstrikes continue to pound on Gaza on Tuesday.

It comes as the Israeli Prime Minister Benjamin Netanyahu confirms Israel’s military operation against Palestinian Hamas militants in Gaza will continue with “full force”, despite international pressure to back down. Mr Netanyahu warned: “We are acting now, for as long as necessary, to restore calm… It will take time”.

Following a phone conversation with the Israeli Prime Minister, US President Joe Biden issued a statement expressing his “support for a ceasefire”. The White House added: “The president reiterated his firm support for Israel’s right to defend itself against indiscriminate rocket attacks” and encouraged Israel to “make every effort to ensure the protection of innocent civilians”.

The eruption of the violence between Israel and the Palestinian territory’s militant Hamas is heading for an “uncontainable security and humanitarian crisis” the UN secretary general has warned, as the council held an emergency meeting and debated the crisis publicly for the first time on Sunday (May 16), following Israel’s deadly attacks over the weekend.

Antonio Guterres said: “The fighting risks dragging Israelis and Palestinians into a spiral of violence with devastating consequences for both communities and for the entire region”.

“It has the potential to unleash an uncontainable security and humanitarian crisis and to further foster extremism, not only in the occupied Palestinian territory and Israel, but in the region as a whole”, he added.

The Palestinian Ministry of Health reported at least 42 people in the Gaza Strip were killed by Israeli airstrikes early Sunday in the deadliest single attack so far, flattening three buildings including high-rise residential towers. During the past week, the attacks have destroyed a health clinic, blown up a mattress factory and flattened the offices of international news organisations.

On Saturday (May 15), Israel destroyed an 11-storey tower block in Gaza, housing the offices of Al Jazeera and The Associated Press news agency.

The significant escalation over the past week's has raised concerns for civilians as Newsweek has found that Israel’s bombs have killed more people within a week than Hamas rockets have in the past 20 years. Israel has reported ten deaths, including two children.

How can you help?

Over the last two week's protests have been taking place in solidarity to #FreePalestine. 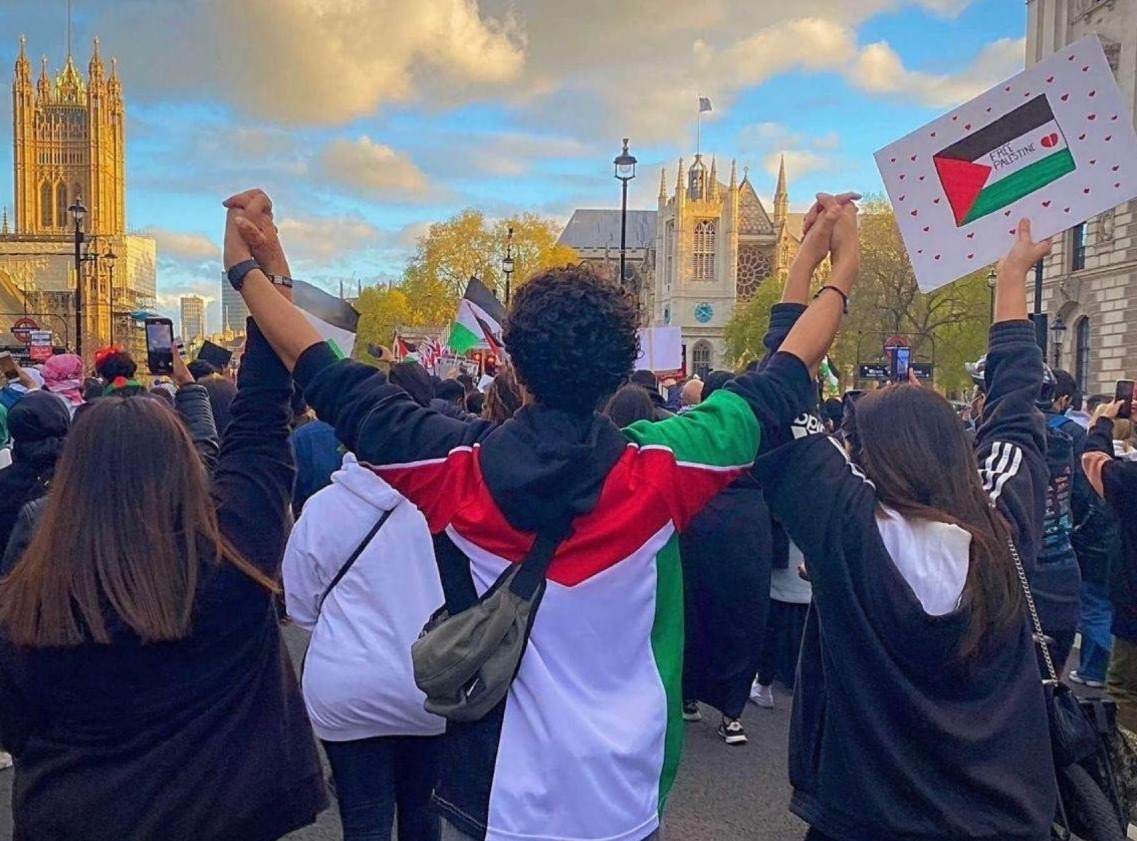 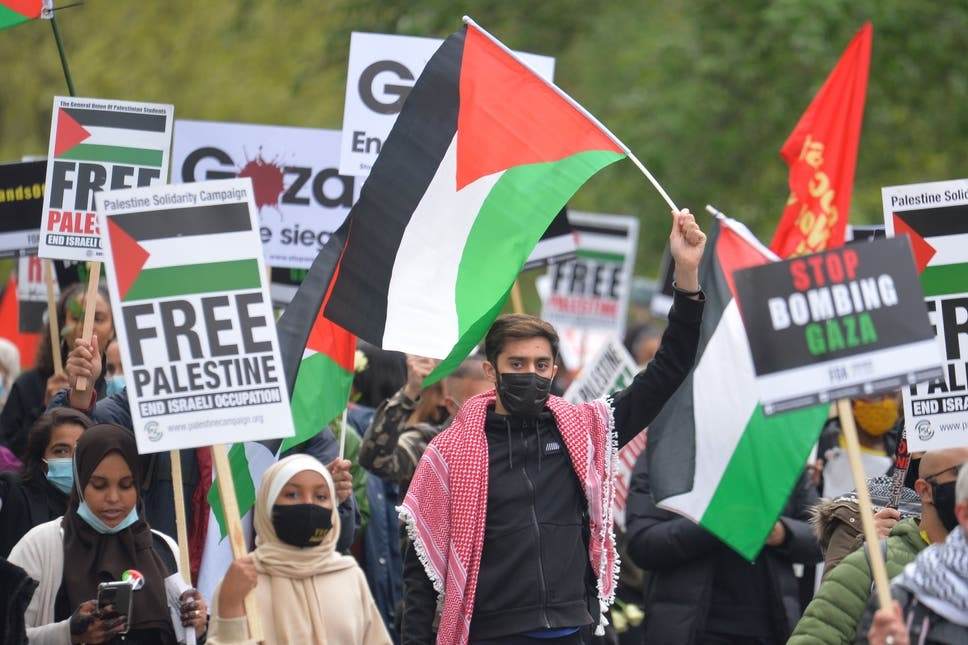 Here are ways you can help:

1. Write to your local MP. Find out who that is here

2. Sign the petition to 'Introduce sanctions against Israel' here