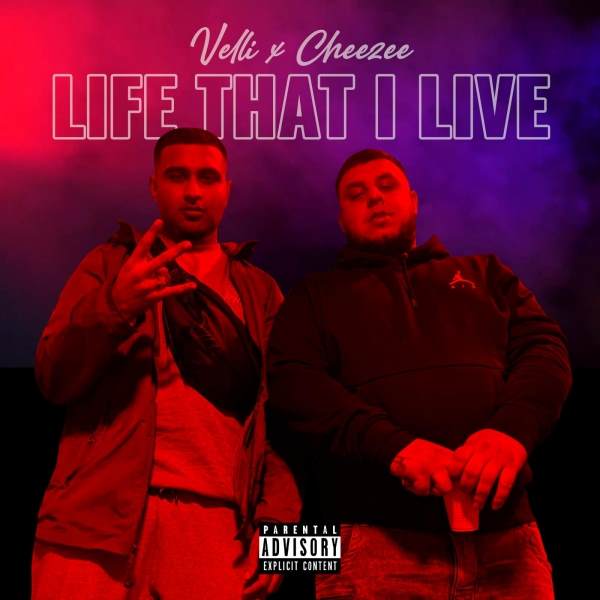 Velli and Cheezee have linked up to bring us their cold new track with visuals titled 'Life That I Live.

'Velli comes out of Ilford, East London and has been writing lyrics for over 10 years now but started to take it seriously in November 2019. Velli started building the buzz by releasing insta freestyles and jumping on up and coming platforms that he believed had the potential to showcase his ability but also that he thought he was right for to create some excitement around his name.

Speaking on the track, Velli says "This song features Cheezee, a very talented individual as well as a close friend. He has been getting reception from around the whole of the UK and has featured on some of the biggest music platforms including LinkUp TV, JDZ media, P110, Whos da Boss etc. We both linked up and created this song from real-life experiences and thought we’d share this as a lot of people will definitely be able to relate to some of the content we are talking about"

This track showcases two talented individuals who are very passionate about what they do and that is evident from the delivery of their bars and the conviction in their tone. There is a raw feel to their delivery and the lyrical content is stuff that paints a picture in your head so you really get an idea of the life that they live - exactly what it says on the tin.

These are definitely two artists that if you didn't know before, you will want to know more after hearing this track. The video is out now on the LinkUpTV YouTube channel so check it out below.