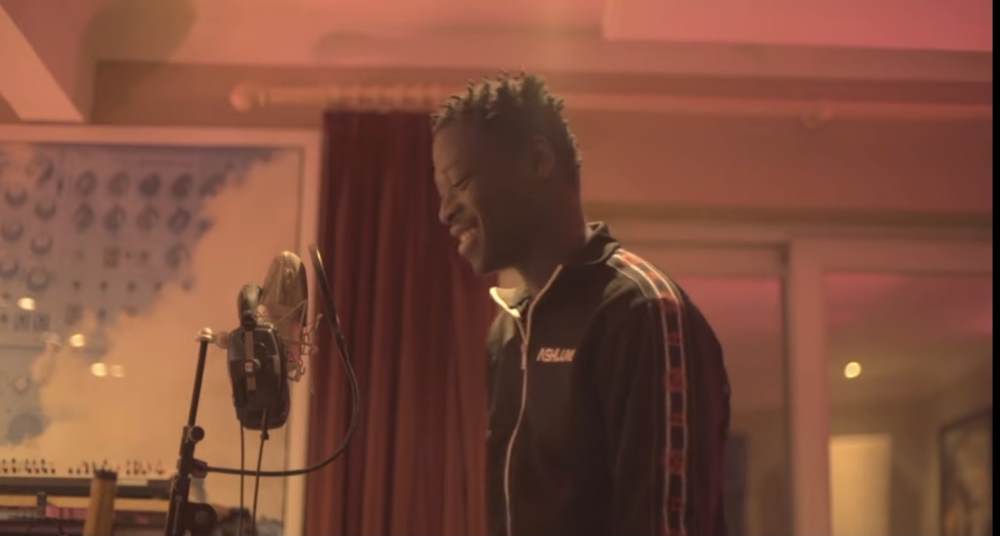 Coventry rapper and hitmaker Pa Salieu takes us behind the scenes in his new series 'African Rebel Diaries.' Having released his debut mixtape 'Send Them to Coventry,' to critical acclaim, it's safe to say all eyes are on Pa Salieu.

His latest series, which premiered on Youtube, is an intimate look at his recording process and musical influences. One thing to take from episode 1 is that his music is a clear reflection of him.

Episode 1 takes us to Brighton, where Pa Salieu is in the studio. Touching on his influences he discusses his grandmother and the Senegambian tribe his family belong to.

Check out episode 1 below.