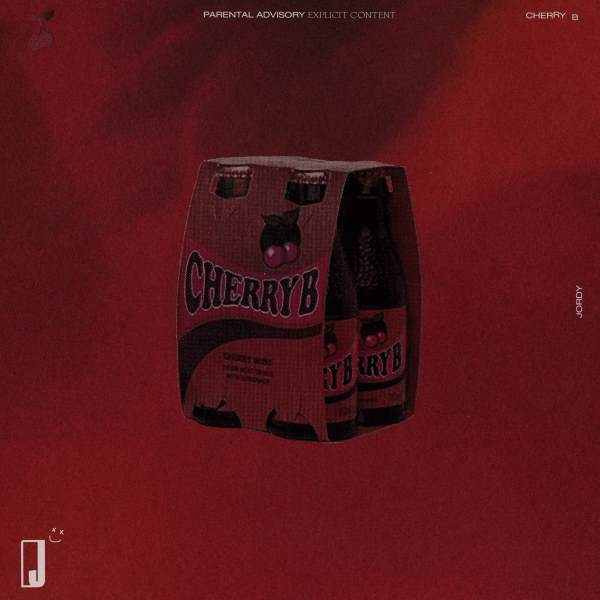 Jordy has delivered the brand new music video for his track 'Cherry B' and also announced that he has a new project on the way titled 'SMH'.

As well as his brilliant music you may also know Jordy from his regular appearances on FIlthyFellas or his guest appearances on The No Rules Show and The No Behaviour Podcast, but now Jordy is back with the music video for his track 'Cherry B' and a big announcement that fans of his music will have been wanting to hear for a long time. Jordy has been rapping since as young as 8 years old and his personality is reflected throughout his music. His honesty is one of the main themes throughout his music but also his ability to touch on some real subjects whilst not tking himself too seriously makes his music that much more enjoyable.

Cherry B is the latest single released by Jordy and the music video finally comes to bring the track to life. With a catchy hook and a music video full of beautiful women, Jordy's unique style of rapping and ability to switch up his flow throughout the track, Cherry B is going to be one of the songs of the summer.

After a brief hiatus Jordy is back for good, regenerated and ready to silence the skeptics with ‘SMH’ being the best antidote for that. Throughout the 7-track project he reflects on an array of subjects including relationships, mental health, equality and self worth. On his return, Jordy has unlocked new levels of creativity he didn’t know existed and harnesses his emotions with maturity which is now what sets him apart from others in the scene, with Jordy himself stating “i'm not a rapper i’m an artist”.

The music video for Cherry B is out now and we believe you are going to love it, check it out below.