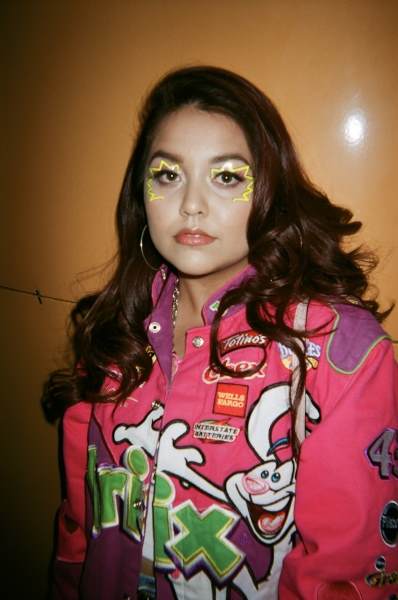 American singer-songwriter, Tiana Kocher, has delivered the glistening new single ‘Same Lame’. The soulful track features vocals from the Grammy award-winning T-Boz and Chilli from the girl group giant TLC. ‘Same Lame’ effortlessly blends nostalgic 90s R&B grooves with a modern swagger and even nods to TLC’s smash hit ‘No Scrubs’ in the lyrics. Tiana wanted to create the ‘No Scrubs’ of 2021, a track that so many of us grew up listening to remind us of our worth!

Predominantly influenced by the 90s contemporary R&B era in music, Tiana radiates a warm confident voice and eclectic vibrant sound. Tiana draws inspiration for her music from everything in her life, from relationships and friendships to art and nature. Tiana’s authentic style shines through in her new release which has already achieved 80k+ streams on Spotify.

Tiana has collaborated with several Grammy award-winning recording artists including Faith Evans, Sage the Gemini and Latin reggaeton artist J. Álvarez, as well as multiple award-winning record producers. Tiana has also performed alongside some of the biggest names in the industry, such as opening for hip-hop superstar A$AP Rocky in April 2019 at the XYLO Nightclub in Manila.