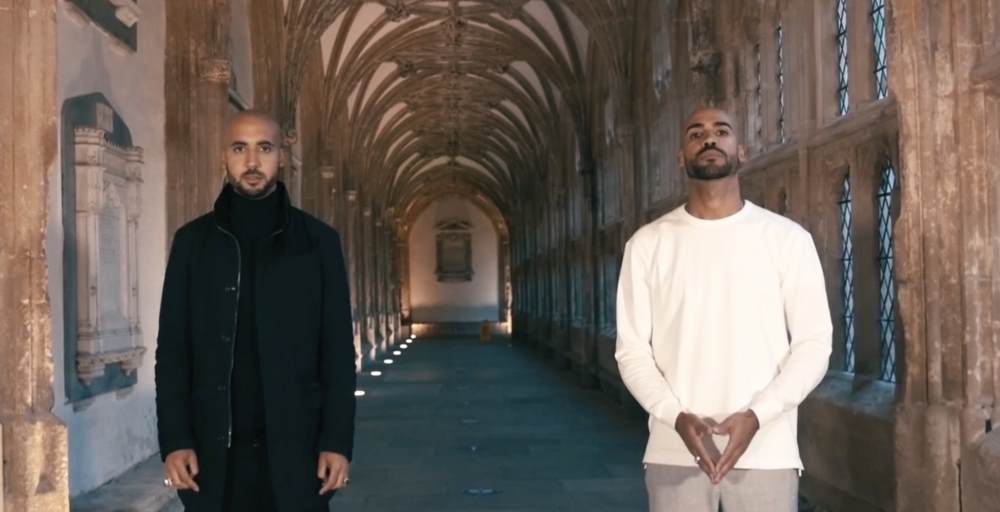 UK-based hip-hop collective The High Breed make their return to the scene with new single “Forgiveness”, their first release of 2021. The track showcases the collective’s unique hip-hop style, effortlessly blending conscious, relatable lyricism with hypnotic, trap-infused production alongside cinematic visuals that will no doubt captivate the audience. Having gained traction with a string of releases last year, such as “Star Dwellers” and “Meet the Gods”, and receiving support from BBC Introducing, the independent DIY collective are set to continue their momentum with this latest release.

“Forgiveness” starts with an organ-inspired synth that instantly connects you to the song’s biblical theme, with the rolling drums and piercing hi-hats giving the song the punch it needs to deliver its weighty philosophical message. Speaking more on the track, The High Breed say, “‘Forgiveness’ is an honest dialogue about what forgiveness truly means to the individual who has done wrong in a world full of self-denial. It is an expression and an acceptance of the ‘shadow self’, a vulnerable confession about the darker nature of our humanity and a poetic discourse on the morality of the human soul, highlighting the battle between virtue and temptation that no person throughout any age has ever been free from.”

Driving in their own lane, The High Breed are a much-welcomed addition to the conscious hip-hop scene and are clearly a force to be reckoned with both lyrically and visually. And with much more to come this year from the rising collective, The High Breed will surely be an act to watch out for.