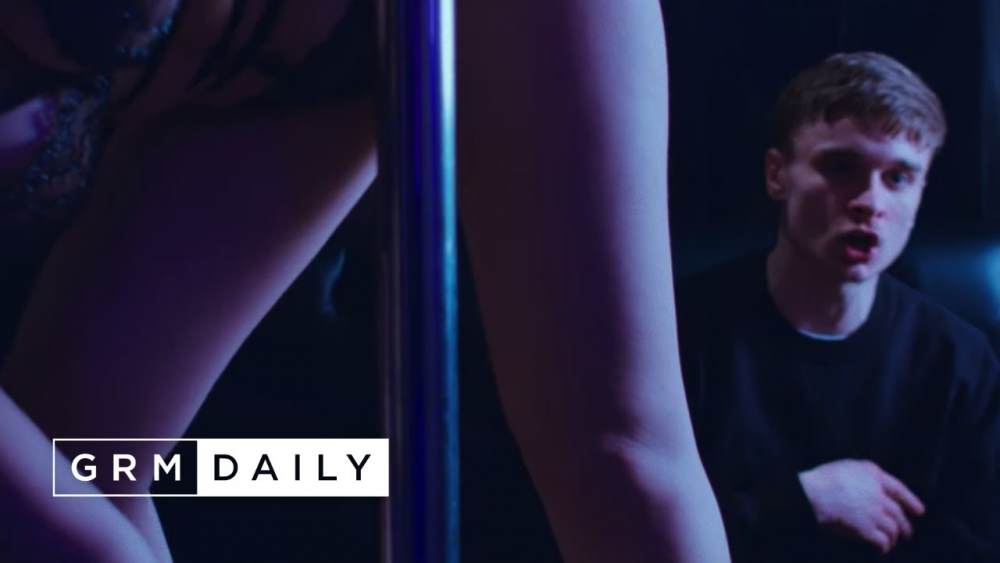 Upcoming drill artist Show has released new visuals to his second single ‘Chop and Wrap’. The East Londoner attacks the aggressive drill beat with an energised flow filled with lyrical prestige. The simple and punchy chorus gives the banger an extra bounce and makes it memorable at the same time.

‘Chop & Wrap’ allows us to step into the shoes of Snow as his bars delve into his past life showing us how he ended up in the wrong places.

The visuals portray a story of Snow carrying out his business in different locations throughout the week. Just like the song, the video takes the listener on a journey, allowing you to understand what Snow is really about.

‘Chop and Wrap’ follows Snow’s debut single ‘Risky Business that made an impact by generating over 124,000 views in just over a month. ‘Chop and Wrap’ is proof that Snow will be going from strength to strength; one thing is for certain, and that is we have not heard the last of Snow.

Take in ‘Chop and Wrap’ here and let us know your thoughts.