HomeNewsFive men have been arrested in relation to the shooting of Black Lives Matter activist, Sasha Johnson

Five men have been arrested in relation to the shooting of Black Lives Matter activist, Sasha Johnson 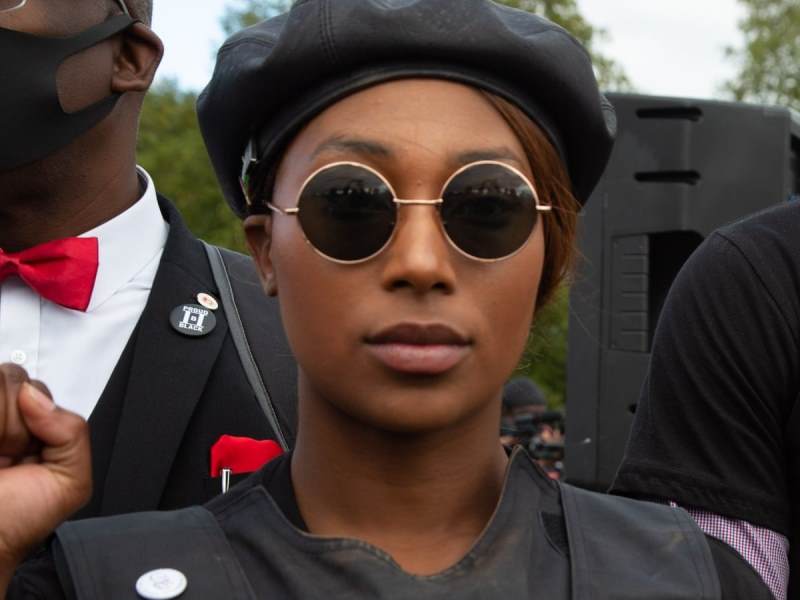 In connection to the attempted murder of Black Lives Matter activist Sasha Johnson, five men have been arrested.

The incident, where Ms. Johnson was found with gunshot wounds to her head and has left her in critical condition took place in Peckham, at a property in Consort Road.

After a search by the police, on Tuesday, a 17-year-old male was stopped and was arrested in possession of a weapon and also possession with intent to deal drugs. Other men that were also arrested were aged 18, 19, 25, and 28.

All five have been arrested on suspicion of attempted murder and currently remain in custody.

Detective Chief Inspector Richard Leonard said that “progress is being made” in relation to the case.

“However, I would continue to appeal to those who may hold information about the events that led to Sasha receiving her horrific injuries, or about those responsible, to do the right thing and come forward and speak to the police.”

It is also said that following what happened, it doesn't seem like Ms. Johnson was the subject target.

On Monday afternoon a vigil was held in Ruskin Park, close to King's College Hospital, where Ms. Johnson is being treated.