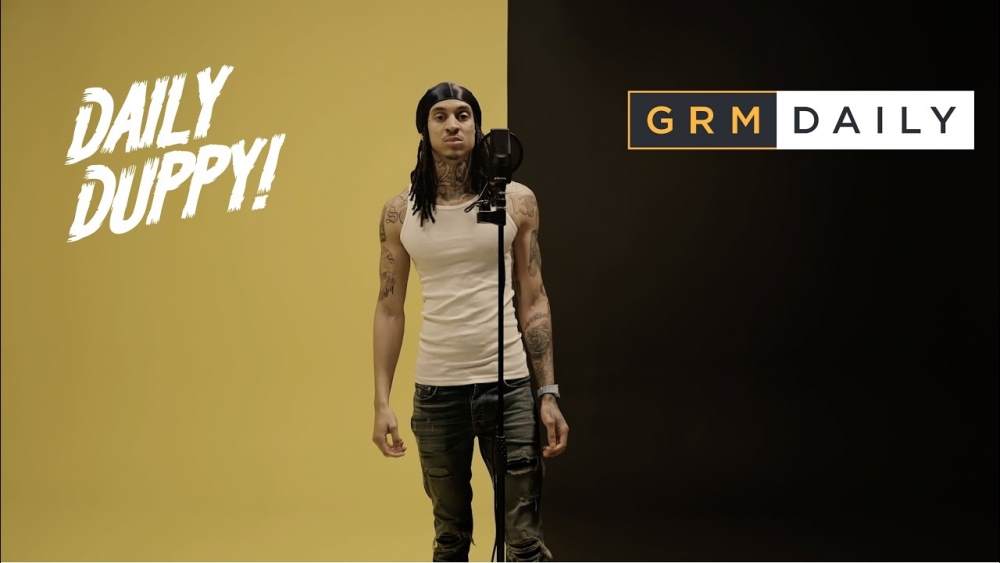 Switching off the autotune that is heard often in the wavy numbers released alongside Dirtbike LB, Young Adz brings forth pure reflective rap. Stripping back to the basics has been a high request from the rappers fans and this freestyle won't let them down.

Yound Adz reminds listeners that he's back as he rides a soft piano-led instrumental with a nuanced flow. Sharing details of life on the south London streets, Adz opens up further about the trauma's along his journey. But don't let his manners fool you, he says as his inner reflections are met with stern reminders. His discernment is clear when telling the real from the fake.

Back in 2015 Young Adz made his debut on Daily Duppy making this his second. With the anticipation that follows him throughout his career, we don't expect it to be his last.

Check out the freestyle below!