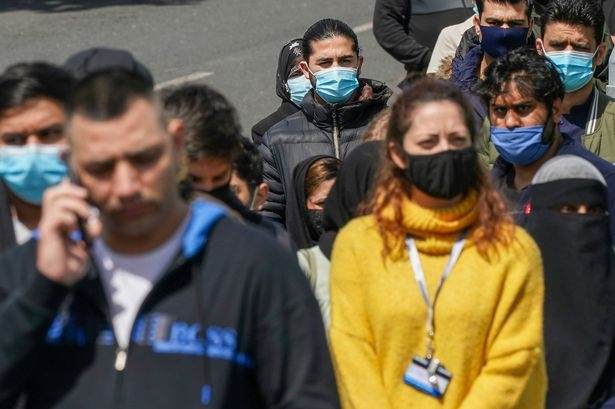 Cases of the Indian Covid-19 variant have doubled in a week, leaving the plans to fully reopen society on June 21 "somewhat in doubt".

Professor Danny Altmann of Imperial College London said the final stage of the government’s roadmap to freedom is ‘balanced on knife edge’ after it emerged that three quarters of all new infections are now the Indian mutation.

In England 6,180 cases of the Indian variant have been confirmed, alongside 702 in Scotland, 58 in Wales and 19 in Northern Ireland.

A ‘formal assessment’ of data will take place next week as concerns grow about the new surge.

The Health Secretary Matt Hancock warned the Indian variant is “spreading across the country” and up to three quarters of new cases in the UK are the new, more easily transmissible, Indian variant.

He added that the increase in cases of the variant remained in focused ‘hotspots’ where surge testing and vaccinations were taking place.

While there is hope that a double dose of the jab can protect against severe illness from the variant, 10 per cent of those hospitalised are already fully vaccinated.