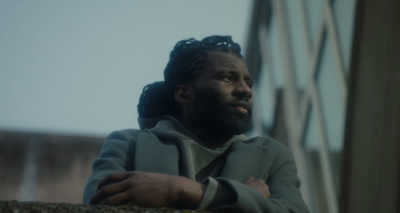 The artist, author, and creative director places himself in the shoes of a teenager to consider the issues that plague today’s youth. Across the 9-track concept project, Wretch examines themes like incarceration, violence and poverty. The tracklist features a range of familiar voices including K-Trap, Nafe Smallz and M Huncho.

“I was trying to put myself in a 17-year-old’s body and try to see how they feel,” said Wretch of the new tape.

In accompaniment of the release, Wretch has also released a short film directed by Edem Wornoo which explores the themes of the project across three riveting acts.