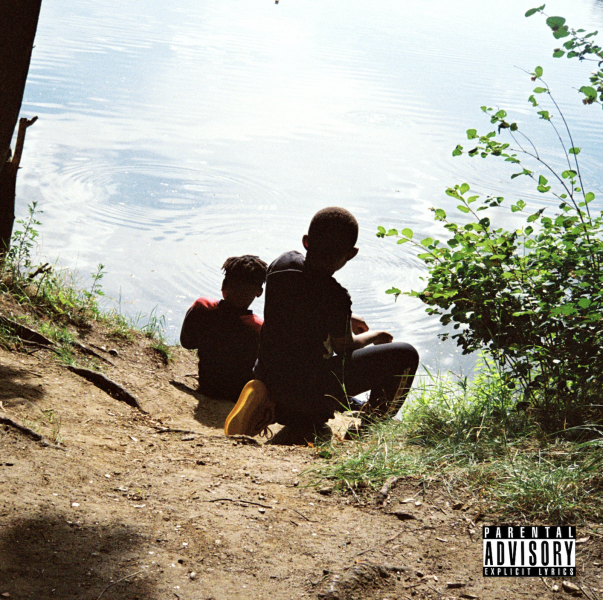 The whole track is dedicated to celebrating the life of the pair as friends and the music video follows two friends, living out their childhood exactly as a child should - carefree and having fun. With an overarching sense of loss, there is also a life being celebrated as we see Darrell raising a toast to his friend. The track is Cole's way of letting his friend know that he will always be with him in his heart and that he was more than just a friend to him, he was more like a brother and that he looks back and cherishes every moment spent with him.

Darrel Cole's upcoming project - ‘Return on Investment Pt.1’ - is about gratitude and giving thanks to all those who have supported him in hsi journey through music and his life thus far. Digging deeper, Cole who was London born to Sierra Leoneans touches on the generational trauma and sacrifices his ancestors made for future generations which he intends to pay homage to through his music.

The music video for this track is out now so go and check it out.