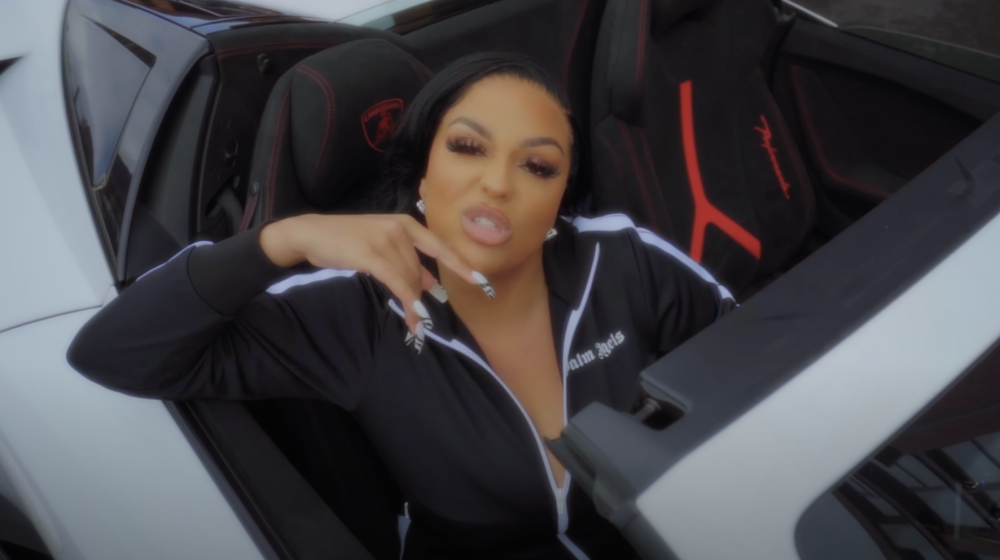 Miss LaFamilia reannounces her presence in the rap game in her new track 'Mob Life'.

The Birmingham-hailing artist embodies confidence, unfazed energy, empowerment and more. After several honourable collaborations with artists such as Abra Cadabra on ‘Dumb flex’, which the rapper references and solo projects that reached over 500k views. Miss LaFamilia continues to showcase her rhymes.

Miss LaFamilia drops some cut-throat bars in Mob Life stating: "I don’t do the net, real-life we go to war".

Be sure to catch the 'Mob Life' visuals below.