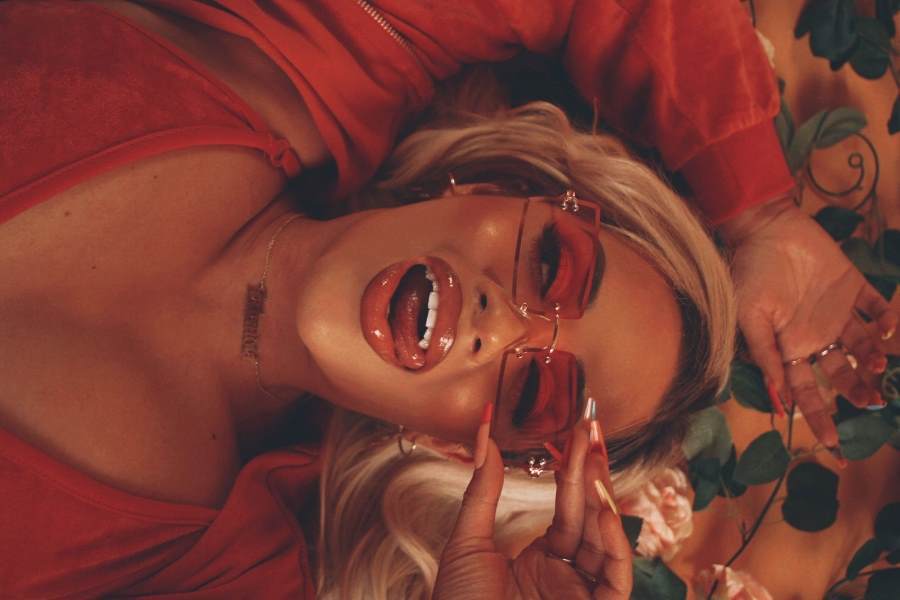 Fleshing out her striking melodies, Klaudia raises her bar of women’s empowerment through emotive lyrics. Hot UK producer Jojo F laces the single with lush keys and a hard-hitting bass that progresses in pace as Klaudia’s vocals soar. Blending her voice with each curve of the beat, the singer transports listeners into her world of self-discovery. While colourful Combust visuals take the track to its final height.

Describing the single, Klaudia explains: “'Dedicated’ to me is about knowing your worth and position in a relationship and giving your partner the ultimatum that if they can’t decide where they stand or how invested they are in the relationship, then you won’t let them waste your time.”

Prior to her return, Klaudia Keziah releases a string of acclaimed YouTube visuals including singles ‘Cold Woman’, ‘Little Bit’, ‘Little Bit Remix’ and a cover of ‘Watermelon Sugar’. Her distinctive tone and lyrical depth have seen her build a loyal fanbase who eagerly-anticipated her return. Not only will ‘Dedicated’ meet their expectations but it also stands as a huge leap into the limelight for the singer–who is ready to speak her truths in 2021.

Be sure to catch the visuals to Keziah’s new single ‘Dedicated’ below.