HomeNewsHousing prices in the UK rose by 10.9% in the past 12 months 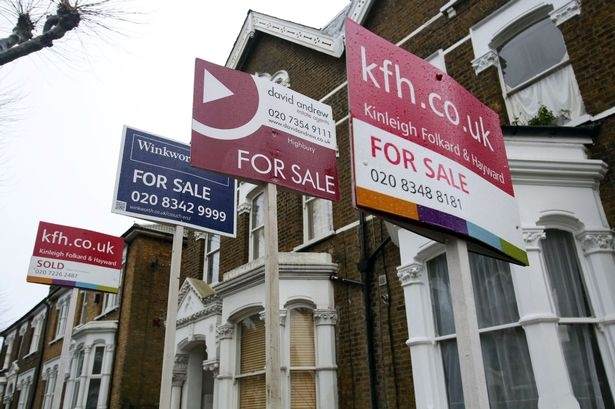 Nationwide have said that buyers are in a "race for space". People are looking to find properties with a garden or just more outdoor space.

The housing market had a set back at the start of the pandemic, just like a lot of industries. "But activity surged towards the end of last year and into 2021, reaching a record high of 183,000 in March," Mr Gardner (Nationwide's Chief Executive) said.

"It is shifting housing preferences which is continuing to drive activity, with people reassessing their needs in the wake of the pandemic," he said.

For the first £500,000 of all sales in England and Northern Ireland, property tax was suspended in order to support the market during the tough times.

Although this has ended in Scotland (after having met the deadline of the end of March), it has been extended in England, Northern Ireland and Wales until the end of June.