HomeNewsSarah Everard: Post-mortem reveals cause of death as 'compression of the neck'

Sarah Everard: Post-mortem reveals cause of death as 'compression of the neck' 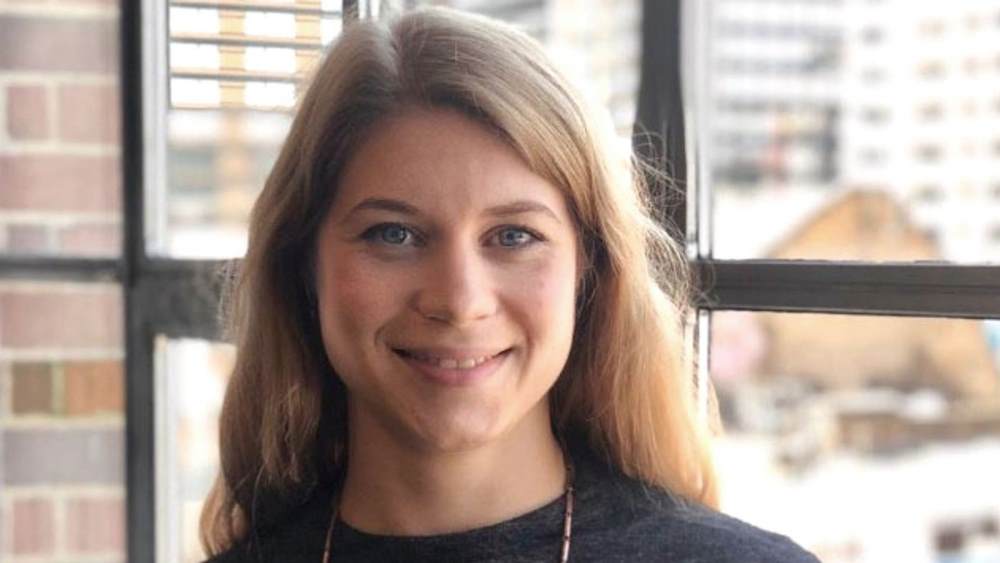 A postmortem examination has found that Sarah Everard died from compression of the neck, according to the police.

The 33-year-old marketing executive went missing on March 3 as she walked home from a friend's house in Clapham, south London.

Following a week-long police investigation, Everard's body was found in a woodland in Kent.

In an announcement on Tuesday, Metropolitan police said: “A postmortem examination into the death of Sarah Everard held at the William Harvey hospital in Ashford has given cause of death as compression of the neck. Sarah’s family have been informed and are being supported by specialist officers.”

Metropolitan police officer Wayne Couzens, 48, from Deal, Kent, has been charged with her kidnap and murder.

A provisional date for his trial has been set for October.