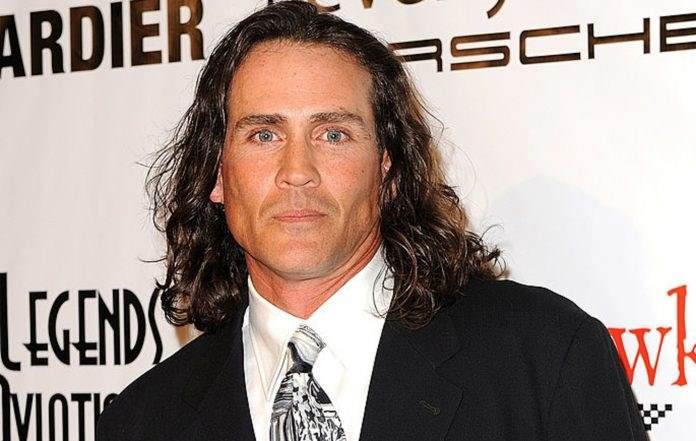 Amongst several victims of the Tennessee plan crash who are presumed dead was actor Joe Lara. He was best known for his role as Tarzan.

The crash took place around 11:00 local time on Saturday, after taking off from Smyrna airport en route to Palm Beach, Florida, officials said.

It is said that rescue workers found human remains and wreckage at the crash site.

His wife, Gwen Shamblin Lara, was also one of the victims.

As well as Mr and Mrs Lara, also on board was Mrs Lara's son-in-law, Brandon Hannah, and the couples Jennifer and David Martin, and Jessica and Jonathan Walters.

Mr Lara played the lead role in the 1989 TV movie Tarzan in Manhattan before reprising the role in the follow-up TV series Tarzan: The Epic Adventures.

The Remnat Fellowship church said that they had lost one of it "finest and most loving" leaders in a "horrible tragedy".

It described Mrs Lara as a "gentle, and selfless mother and wife" who had lived "every day laying down her own life to ensure that others could find a relationship with God".