HomeNewsLovebox to return with third day

Lovebox to return with third day 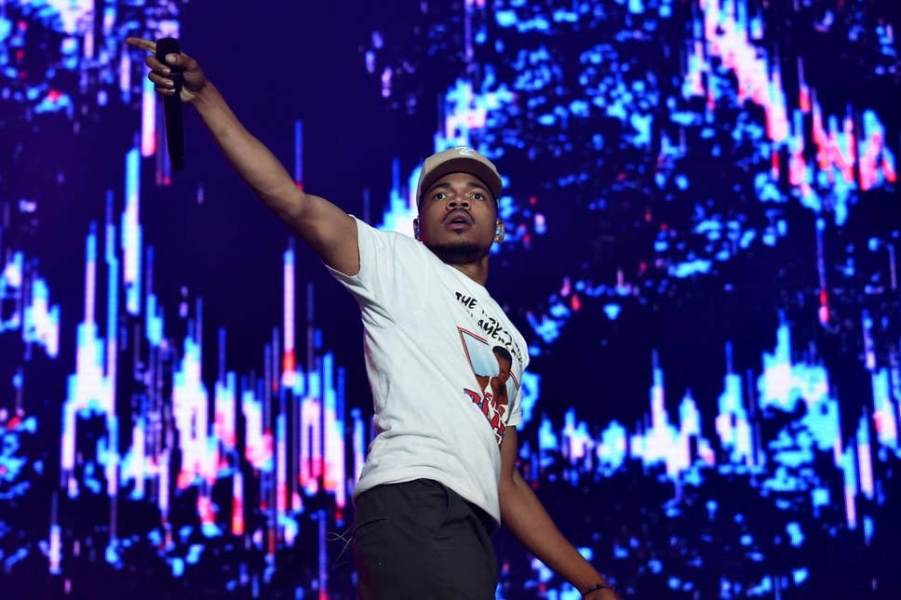 Lovebox will return to Gunnersbury Park next summer with an added third date.

For years now Lovebox Festival has grown bigger and bigger in stature, moving from original site Victoria Park over to West London. The event continues to showcase major artists of both the UK and United States, with recent headliners including Skepta, Chance The Rapper, J Hus, Childish Gambino and Solange. Heading fast into its 14th year, organisers of the event took to social media to announce their new plans:

"We are delighted to announce that next year we’ll be adding a whole extra day to the Lovebox weekend and we’re moving one month earlier so you can start your summer right,"

This news surfaces after the revelation that Citadel Festival will not be taking place in 2020, with its usual Sunday after Lovebox slot being taken over by its predecessor. Organisers of the 'ultimate summer sunday' broke the news on their instagram, but have since deleted the post. At least summer will kick off early this coming year, let's just hope the weather holds up!

Who do you want to see grace the West London stage this year? Lovebox returns June 12-14, and you can sign up for the presale right here.