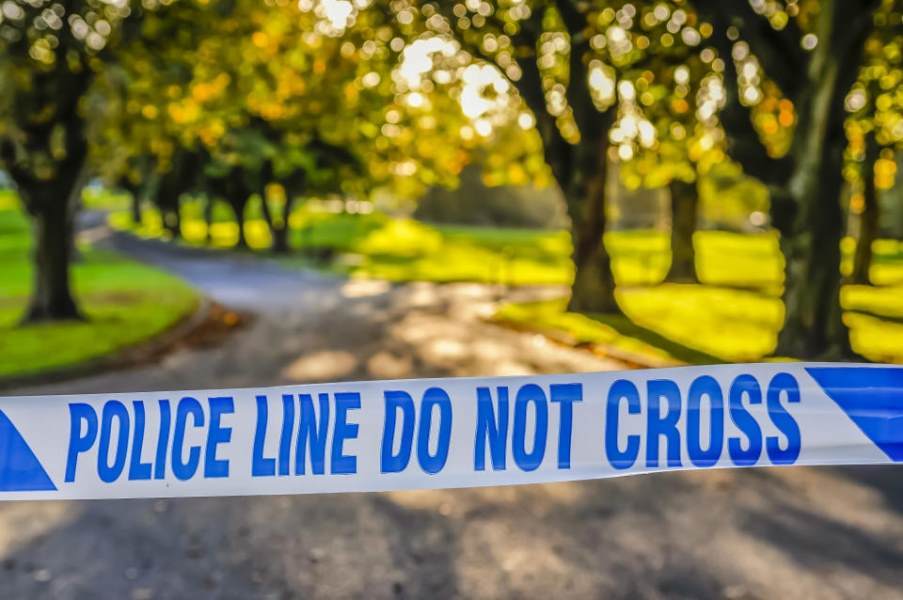 A teenager was stabbed after a fight broke out in London's Hyde Park. A video posted on social media shows the 17-year-old being chased by a group of young men armed with what appears to be large knives.

"Part and parcel of living in a big city" so he says. pic.twitter.com/XRXehwpVev

🚨🚨BREAKING: A young man has been rushed to hospital after he was stabbed repeatedly by a group of youths brandishing foot-long knives in Hyde Park pic.twitter.com/97uEoX1luu

He is then seen falling to the ground before being kicked and stabbed in front of the people, who were there. Police said his injuries were reportedly not life-threatening and no arrests had been made. In another video circulating online, onlookers can be heard screaming as the teenager is attacked by two men with knife-like weapons. One witness can be heard shouting: "He bored [slang term for stabbed] him, oh he bored him."

Other footage on social media show the aftermath of the attack with paramedics and police officers in attendance, surrounded by large crowds of people watching on.

London's Mayor Sadiq Khan said: "The scenes of violence at Hyde Park last night were absolutely appalling.
"The police have my full support in apprehending those behind this cowardly attack which has left one teenager in hospital."

Mr Khan has urged any witnesses to contact the police saying: "There were lots of people in the park yesterday evening who saw the awful attack unfold. There is no honour in staying silent."

Several people took to Twitter to talk about the incident.

That Hyde park video is too scary....I hate this London place omg.

That video in Hyde Park is enough to turn anyone’s stomach, introduce the death penalty to anyone who uses a knife 👍

Honestly, I’m bored at the state of this country now, just seen the video of someone being stabbed in Hyde Park today, these kids are so reckless, they don’t care if they die or go to prison. They’re using samurai swords in broad daylight!