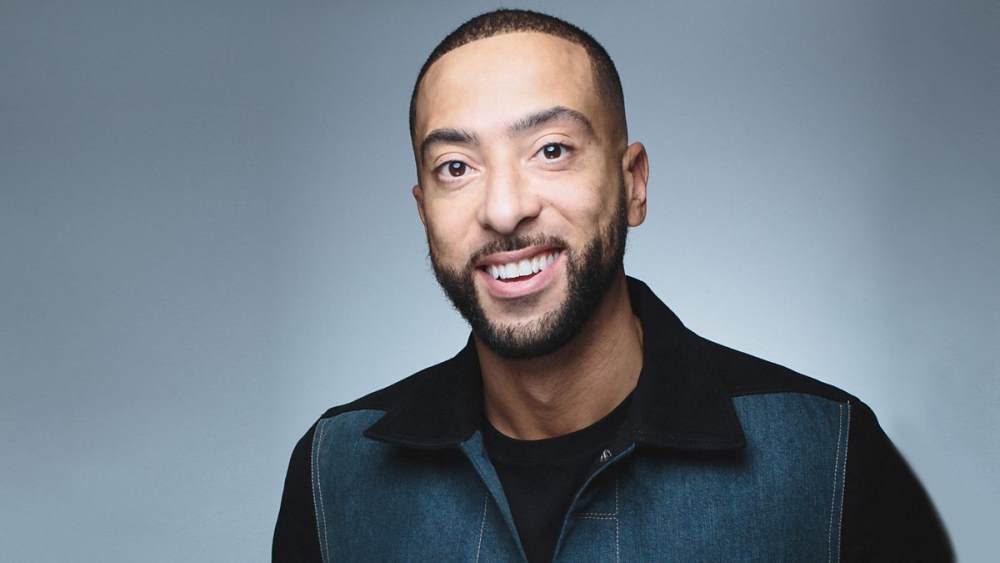 The show will consist of six episodes and will celebrate the ongoing success of Black British music with live performances from some of the hottest names around. As well as giving a platform to some future UK stars that are breaking through to show their talent. Target will also be joined by some huge stars from the worlds of film, sport, comedy and television to have a chat about a variety of different topics.

The show will visit locations throughout the UK and the rest of the world as Target brings together some iconic faces from the scene to perform tracks in some incredible spaces. The entertainment does not stop there though as Target aims to discover and unite some of the hotest talent throughout the country to take part in a series of cyphers.

Speaking on the show Target said: "Having been immersed in UK Black music culture since my early teens and being on hand to witness the growth and evolution of the scene, I am ridiculously excited to be bringing this show to BBC Three.

"I want 'Tonight With Target' to be the ultimate destination for music fans to enjoy amazing live music and special guests, as well as discovering brand new artists and hearing from figures from across music, sports, film and fashion".

Whilst there is currently no confirmed date for the series to air, we can not wait to see Target and his guests supply the vibes and bring some quality live music back to our screens.