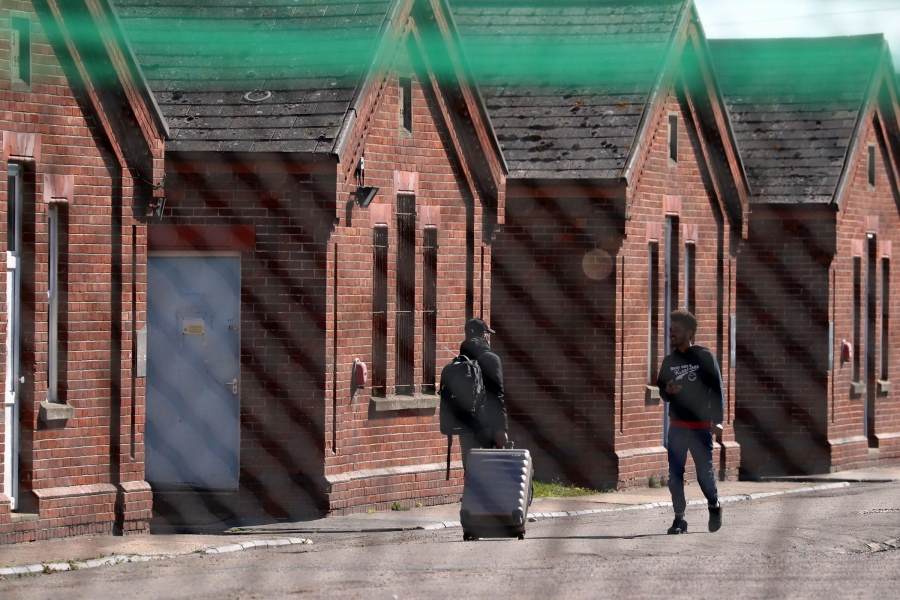 Six asylum seekers who brought a legal case against the “appalling” conditions at an army barracks have won their High Court action.

The Home Office has been found guilty of acting unlawfully when deciding whether a former military camp was an appropriate accommodation for hundreds of people. The High Court ruled on Thursday (June 3) that the military camp failed to meet the minimum living standard.

The group housed at Napier Barracks in Kent had claimed the facilities were “inhumane” and “unsafe”.

The court found the Home Office’s process for selecting the accommodation was “flawed and unlawful” and residents were unlawfully detained under “purported Covid rules” the court added.

Mr Justice Linden said the Home Office failed to provide an adequate standard of living for the six men who brought the case, all of them were “vulnerable victims of trafficking and/or torture, who experienced a deterioration in their mental health as a result of their accommodation at Napier Barracks”.

In mid-January, 128 residents tested positive for Covid-19. Linden found that the Covid safety measures in the barracks “were contrary” to the advice of Public Health England.

The group were transferred to an alternative accommodation after the legal proceedings initiated.