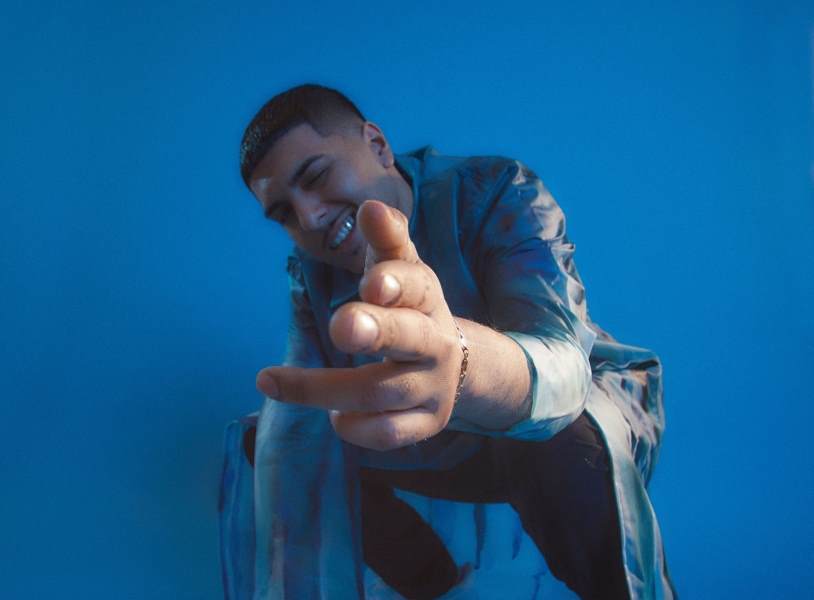 After capturing cinematic visuals for the likes of Aitch and Izzie Gibbs, SVMI expanded his horizons and began making music of his own a few years back. In that time, the Manchester native has amassed nearly five million plays with tracks such as 'Bait Lies', 'Old Friends' and 'Timeout'. Continuing his progressive run, he recently released 'P.O.P (Hold It Down)' and is now back again with a fresh single.

Produced by long-time collaborator LiTek, 'Milan' is taken from SVMI's debut EP 'Ma Mood' – set for release on June 18. The vibrant single hears the artist opt for a melodic approach with autotune adding to the unique sound. Playful lyrics and switch ups in delivery keep the track as fresh as their visuals — by SVMI and Archie Eskine — which see the artist everywhere from a plane to the grounds of a mansion.

Speaking about the inspiration behind ‘Milan’, SVMI says: “The track is me wanting to get out of town to escape the drama and negativity. I was tired of people getting onto me for doing music, and you can hear me responding on the verses.

"There was a lot going on when I made this song, from girl trouble to dealing with jealousy and spite, and the track perfectly captured my frame of mind. I wrote the song just when I was making that transition into being an artist and that’s not as easy as people think. Sometimes you just want to drop everything and fly away”.

SVMI is proving to be one to watch as he continues to push the Northern scene forward.

Be sure to check out the 'Milan' visuals below.