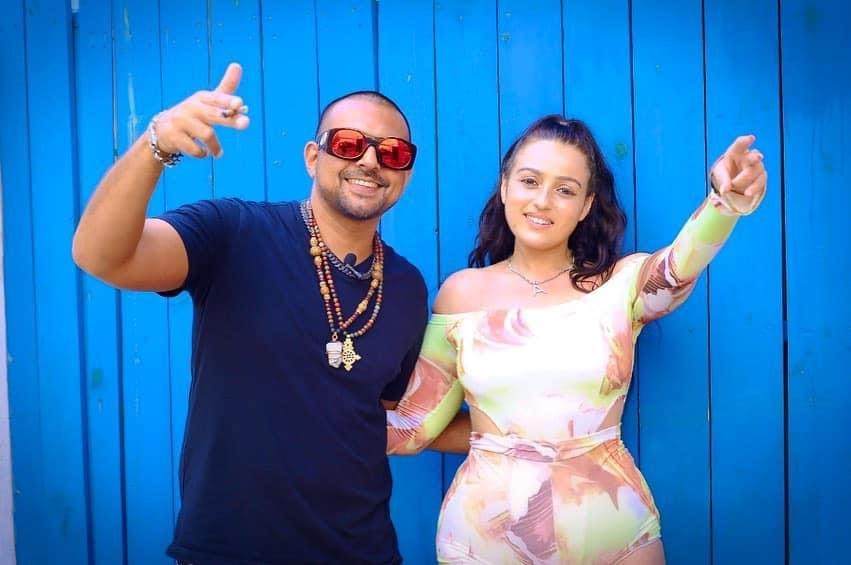 Brunch With Amel goes abroad and drops the second interview from the beautiful country of Jamaica, this time with the absolute legend that is Sean Paul.

This is the second interview Amel has done with Sean Paul but it is the first time she has been with him in the flesh. Host Amel Rachedi says that she has been overwhelmed by the support she has been getting, and says that the interviews would not be possible if it weren’t for her executive producer and good friend Natisia McGlashan and says that the team around her have been amazing from the very first episode of Brunch With Amel to now.

In this episode presenter Amel speaks with the global icon that is Sean Paul about his music, his illustrious career and much much more. One thing that is great to see is Sean Paul letting the host know that he fully supports Amel and says that he is proud of her and how far she has come as he featured on the show back in the beginning of the shows existence and he says how she inspires him through her love for the music and the way she supports the Jamaican music scene through her platform over here in the UK.

The latest episode of Brunch With Amel Goes Abroad is out now, check it out.