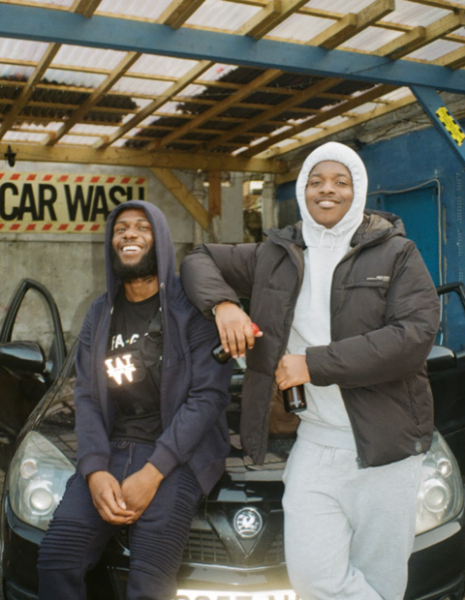 Jordy keeps up the work rate before the release of his new project with a brand new track along with its accompanying music video 'Die 4 The Bro' which features Elt Cheekz.

Jordy said he was back when he dropped Cherry B and he is proving his point to us by delivering yet another music video before the release of his brand new project 'SMH' which is due to drop this month. This offering comes in the form of a collaboration with Elt Cheekz and produced by Jojo Mukeza - who both happen to be Jordy's blood cousins.

This track is Jordy's salute to the hard work and effort he has put into his music career so far, as he mentions the fact that he used to work long shifts and even night shifts at JD and other department stores, and then would go straight to the studio to cook something up. Even now he is working part-time at West Ham to cover studio costs which just goes to show his commitment to what he is doing.

Everything about this track will make you want to save the date for Jordy's new product as it is one of his best offerings yet. From the beat selection to Jordy's delivery and lyrical content on his verse, even to Elt Cheekz's verse, it is one of those tracks that just has everything you would want from start to finish. It is hard to argue that both rappers and the producer on this one absolutely bodied it but don't take our word for it, go and check it out for yourself.