HomeNewsAround 2.5 million people in the UK are reportedly behind on broadband payments

Around 2.5 million people in the UK are reportedly behind on broadband payments 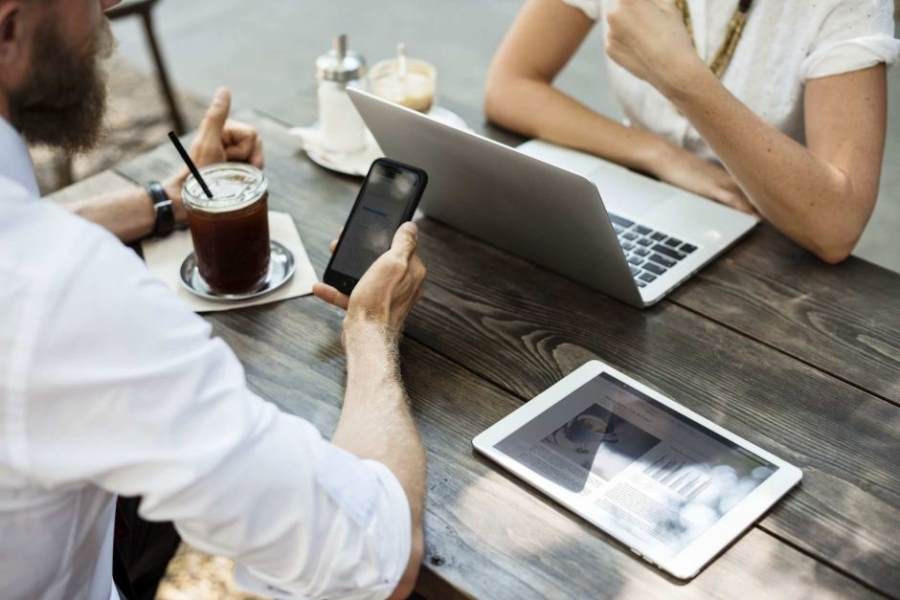 According to a survey from Citizens Advice, about 2.5 million people in the UK are behind on broadband payments. The number has increased by about 700,000 since before the pandemic when 1.8 million people owed money to their provider.

Young people and those with children under 18 were allegedly the worst affected. Households receiving universal credit were nine times more likely to be behind on their broadband bills than those who were not. The Citizens Advice survey conducted in March 2021 involved 6,001 people.

In December, UK telecoms regulator Ofcom asked providers to offer cut-price deals to those currently on universal credit. Virgin Media and BT are among the few UK providers currently offering a discount. Ofcom is expected to release a report this month looking at whether further action is needed.