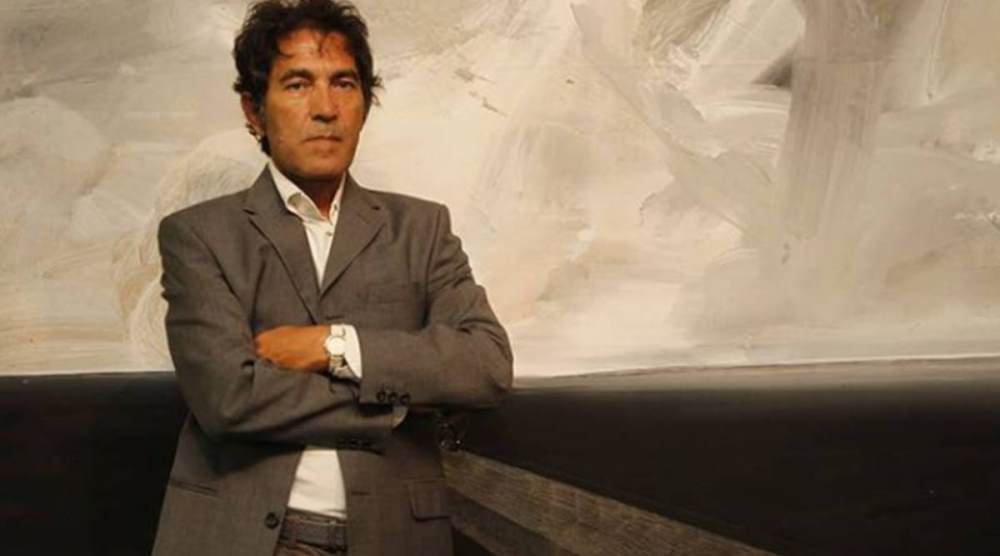 Salvatore Garau may just be the most clever business-man. Either that or art is truly in the eye of the beholder as he has just sold an 'invisible' sculpture for £12,700 ($18,000 USD).

That's right. The 67-year-old Italian artist has used the brush of his imagination to create his latest piece, 'Lo Sono' – translated to mean 'I Am' in his native language. The sculpture isn't a transparent piece that offers the illusion of invisibility, it simply doesn't exist in tangible form. However, someone else could see the 'idea' and paid more than £12,000 for the piece.

"When I decide to exhibit an immaterial sculpture in a given space, that space will concentrate a certain amount and density of thoughts at a precise point, creating a sculpture that, from my title, will only take the most varied forms. After all, don't we shape a God we've never seen?" said Salvatore Garau, according to Spanish news outlet Diario AS.

It doesn't end there.

The invisible artwork comes with instructions.

Garau mandates that the sculpture is to be displayed in a 5×5-foot square setting in a private space – free from obstructions – where lighting and climate control are not required.

Describing the piece as existing within a vacuum, Garau says: "The vacuum is nothing more than a space full of energy, and even if we empty it and there is nothing left, according to the Heisenberg uncertainty principle, that 'nothing' has a weight. Therefore, it has energy that is condensed and transformed into particles, that is, into us."

The 67-year-old believes that he has found his niche – a 'new, small, authentic revolution'. And he has plans to sell even more of his invisible works in the future.

One of his pieces is titled 'Aphrodite Piange', meaning Aphrodite cries, and is being displayed in New York with the help of the Italian Cultural Institute. Although also invisible, this sculpture rests on a visible circle on the ground. Meaning that the buyer will get more than an idea and a certificate of authentication for their money.

Is he onto something?