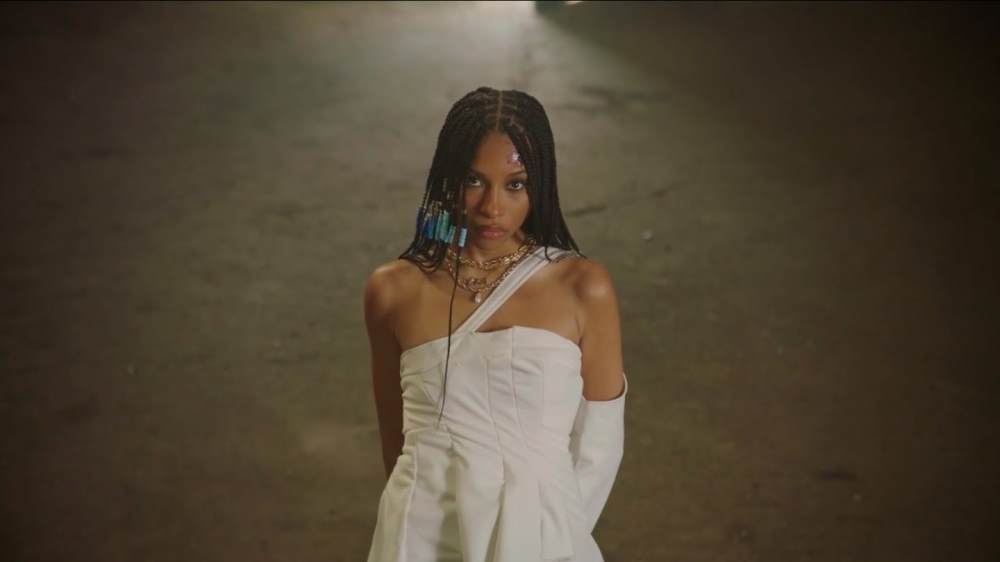 Tora-i (formally known as Tora) releases her first single of the year 'Serial'.

London singer-songwriter Tora-i – formally known as Tora – showcases her skill of conveying heartfelt emotions through her new single. Produced by LA producer Josh Grant, 'Serial' is an entrancing ode of personal discovery and growth; which sees the artist touch on self-acceptance.

Meeting the delicately earnest sounds are artistic London-shot visuals; brought to life with the co-direction of frequent collaborator Aliyah Otchere. A nostalgic energy is captured, allowing Tora-i's ruminative perspective to be embraced.

Speaking on 'Serial', Tora-i says: “It was co-directed by Aliyah and I. I initially started writing it in 2019, we knew it had potential but Josh (producer) moved back to the US and general life happened so I didn’t pick it back up properly until late last year.

"It was probably the hardest song to write as I was in such a different space from when I began. I was very emotionally/ creatively detached last year for obvious reasons and also I really wanted this one to be right as it felt like one of the most earnest songs I’ve written so far.

"Serial is about the initial reaction to realising that everything that you once thought to be true was not. Fight, flight or blindly both.”

Be sure to check out the lyric video for Tora-i's new single 'Serial' below.