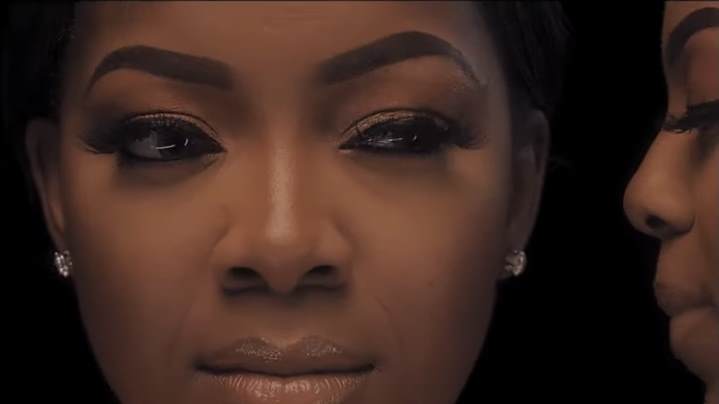 After gaining her organic fanbase through freestyles and YouTube covers – incuding those under her former stage name Little C – the East London rapper and writer has built a strong catalogue. Keeping up the momentum, she released her powerhouse single 'Michelle Obama' in early May, and now she unveils the visuals.

'Michelle Obama' is an ode to strong independent women who strive to be the best in all forms. Displaying her multifaceted persona, Chante Paris touches on the many areas in which she exudes her confidence. She also highlights the parts she inherited from her mother – who she often speaks of as her inspiration.

Archie Baker visuals capture the full-throttle energy of the instrumental and Chante Paris' striking delivery, as she is seen depicting the First Lady in White House inspired scenes.

Be sure to check out Chante Paris' 'Michelle Obama' visuals below!