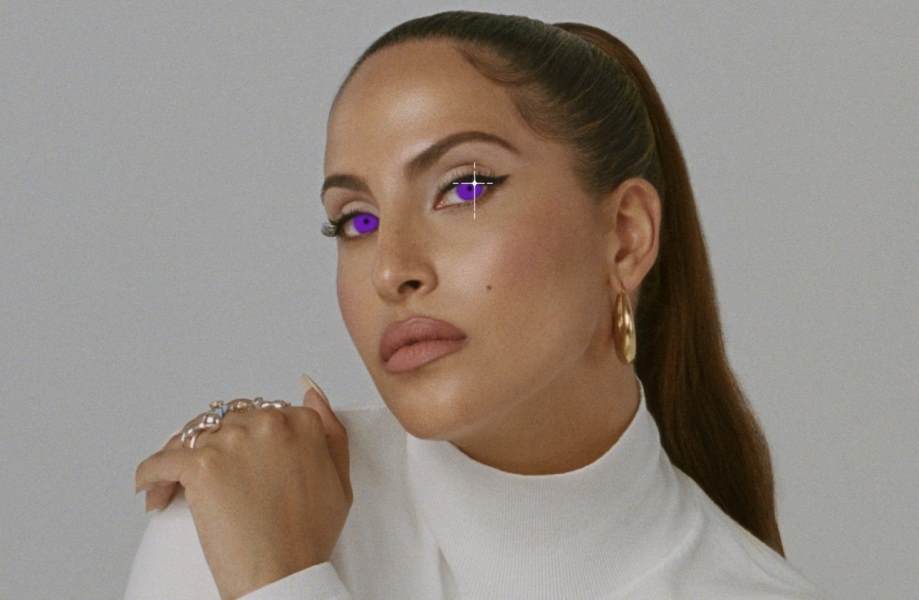 Following up from her critically-acclaimed sophomore album 'Ugh, Those Feels Again', Snoh's forthcoming album 'Temporary Highs In The Violet Skies' is a 15-track record, set to be released on July 9.

The album boasts two feature artists: singer-songwriter James Fauntleroy on 'On My Mind', and Tyler the Creator on 'Neon Peach' and 'In The Moment'. It will also include intro 'Indecisive' – which Snoh shared a teaser of on Instagram just days ago (June 6).

Snoh was catapulted into stardom as she earned critical praise for her previous album 'Ugh, Those Feels Again, and received awards for Best New Artist at the 2020 Soul Train Awards and Best New R&B Artist at the iHeartRadio Music Awards. Chart-topping singles 'I Want You Around' and 'Whoa' led to two sold-out headline tours – with the latter being remixed by music icon Pharrell. The singer also was proclaimed following her captivating performance on NPR Tiny Desk, which has amassed over eight million YouTube views.