DAP The Contract returns with '45' 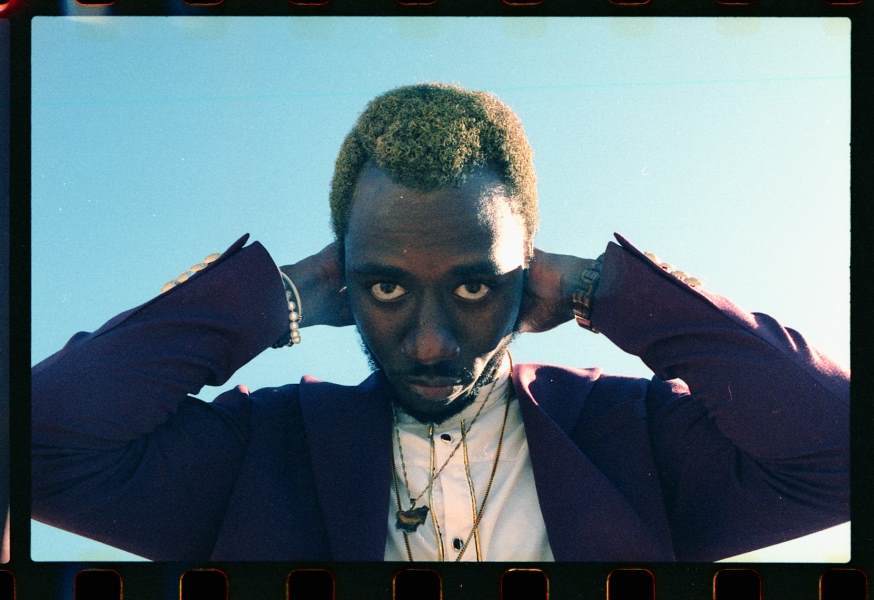 Dabbling with his two greatest passions, classical music and rap, DAP The Contract scores with yet another sensational single in the form of ‘45’, a refreshing fusion of iconic era hip-hop and modern musings.

Breezy and sun-soaked, the track has a nostalgic quality that is reminiscent of ruminating summers, and DAP captures that coming of age essence eloquently. Subdued 808s and a bright piano melody emphasise the Nigerian rapper’s delivery, with his bars bouncing alongside surging trumpet solos and gospel-esque harmonies, as featured artist Joe Bruce switches up the game with his forceful flow and fresh takes. Always keen to conceive a narrative within his discography, DAP gives a further insight into the inspirations that led him to ‘45’, quoting “45 represents the trials and tribulations of the journey that are so often overlooked, the valley to the peaks if you will. DAP and Providence Native Joe Bruce deliver a brutally honest articulation of the doubts, fears and insecurities that come with pursuing greatness. The title "45" comes from the story of Michael Jordan's return from baseball to the Bulls at the end of the '94/'95 season when he donned the 45 jersey, but quickly returned to his 23 jersey when 45 didn't feel right, and in doing so returned to his greatness”.

A classically trained pianist who was born into a family of immensely talented musicians, DAP decided to carry on the legacy from a young age. After discovering hip-hop whilst attending boarding school in the UK, he created his first beat at 14, naming each individual tape he crafted with the date and keyboard name that has now amounted to a collection spanning hundreds. The rapper-singer-producer-pianist attended the prestigious Berklee College of Music, before graduating from Brown University and Columbia Law School shortly after. Citing his aptitude for storytelling to his studies in Latin and Greek classics, his unique style has seen him record alongside iconic producer Mark Ronson in the world renowned Abbey Road Studios, headline a European tour and feature on the soundtrack for Disney movie ‘Noelle’. Having recently been accepted into the NY bar and continuing to write and record music whilst working as a full-time attorney, DAP The Contract’s story is one of drive and inspiration, and with streams soaring into the millions, his hard work is finally paying off.

Taken from this year’s EP ‘I Glad You Made It This Far’, ‘45’ is a track too good to ignore, and the perfect addition to your essential summertime playlist.