HomeExclusivesWho is Amel Rachedi and how did she take 'Brunch With Amel' from Zoom calls to overseas interviews?

Who is Amel Rachedi and how did she take 'Brunch With Amel' from Zoom calls to overseas interviews? 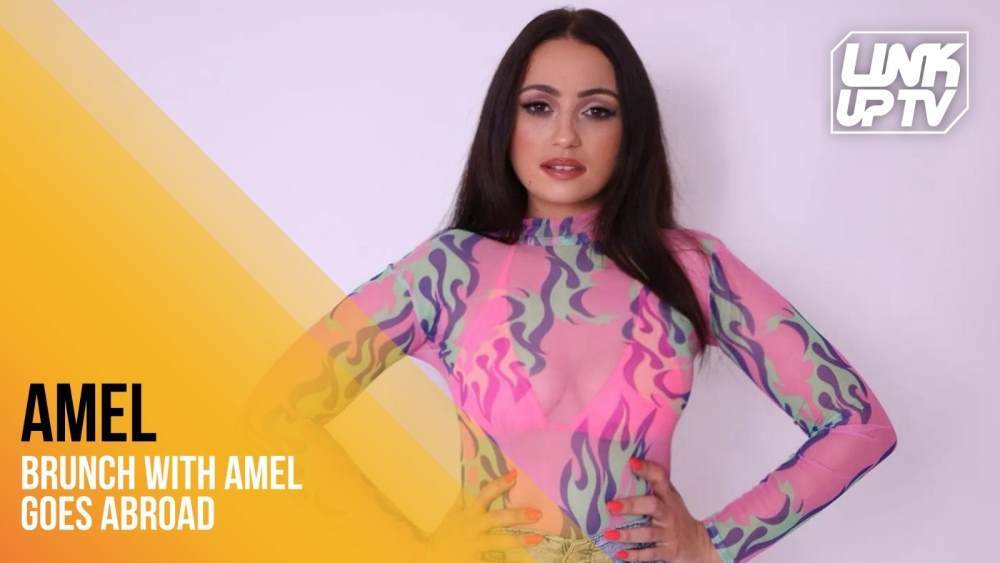 Brunch With Amel is taking a trip abroad and we spoke to host Amel Rachedi about how she went from interviews on Zoom to travelling to Jamaica to interview some of the biggest stars in the music scene – in just one year.

Brunch With Amel is a YouTube show where host Amel Rachedi speaks to some of the biggest music stars from across the world. She has interviewed the likes of Keri Hilson, Sean Paul, Tarrus Riley, Internet Money, ZieZie, Emeli Sande and more. Her chemistry and mutual respect with her guests is always on show. Dancehall legend Sean Paul complimented her growth as inspirational, and paying respects for her shining a light on the scene in Jamaica – a huge compliment from someone of Sean Paul's calibre.

The show started back in June 2020 while the UK was in lockdown due to the COVID-19 pandemic and all of the interviews were being carried out via Zoom calls. Speaking on the show Amel said: "There was no back up plan. I believe in this so so much, I eat, sleep and breathe it and wanted to make it a success so much. I just didn’t give up. I pushed and pushed until I was interviewing guests across the world in different countries and using my platform to shine a light on the culture – from Jamaica, Trinidad, USA, Nigeria, Ghana and so on."

Amel has gone from interviewing guests on Zoom to travelling to Jamaica to interview some big names and the latest episode to be released is an interview with the global icon Shaggy. Amel says that she could not have done this alone and has nothing but praise and admiration for the hard work and dedication of her producer and good friend Natisia McGlashan. "Words can’t explain how grateful I am for this woman (Natisia)", says Amel.

"I had the idea of a world tour on Zoom, interviewing artists across the globe, and I said to myself one day I will take this into other countries in real life. Thats when God bought Natisia into my life and she helped me take the show international for real".

In the recent episode, featuring Jamaican star Shaggy, the pair chop it up and dig deep into Shaggy's career, from his creative process to what he has coming. It seems like great things are ahead so be sure to watch this space.

The episode is an in depth look at an inspirational artist who has been successful in the game for a long time. It's an interesting watch that displays great chemistry that Amel has with her guests.