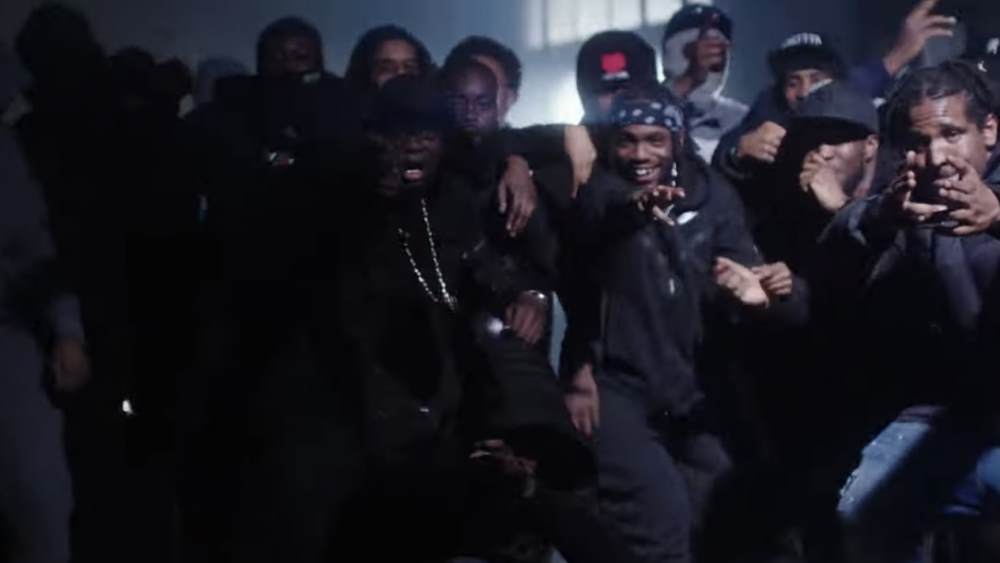 Kwengface and Backroad Gee release the crazy visuals for 'Woosh'.

Two of the most energetic artists in the scene right now, Kwengface and Backroad Gee bless us with a brand new banger called 'Woosh' – the collaboration that we needed. With both artists having unique energetic and bouncy flows, 'Woosh' displays how well they compliment each other over the bouncy beat produced by 1st Born Music and JDan Productions.

Unbelievable work rate from the pair makes this Kwengface's third track two weeks, and Backroad Gee's third song in a week. This collaboration blesses us with a mixture of Kwengface's signature drill flow which sounds like no other and makes him so unique, and Backroad Gee's blend of dialects from different countries and an aggressive delivery we have come love. When you infuse the two different artists qualities together you get a well-rounded offering.

Directed by Lutch, the crazy visuals match the high-octane delivery from both artists as the pair are seen wielding flame throwers. Kwengface is masked up as usual and Backroad Gee is wearing a military style vest – they didn't come to mess around.

Be sure to check out the 'Woosh' movie below!