HomeVideosMusic VideosRaye returns with brand new single 'Call On Me' 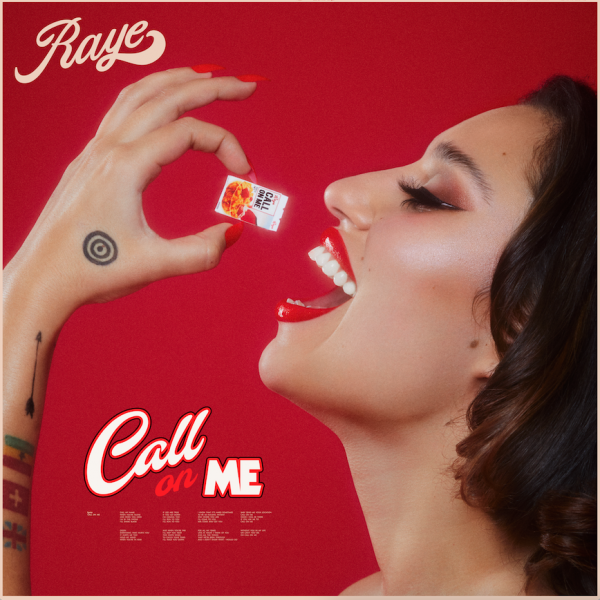 Raye releases the official video for brand new track 'Call On Me'.

Sure to be a summer pop/dance hit, 'Call On Me' is Raye's latest offering dedicated to her sister. Co-written by Raye and with Billen Ted on the production, this new song is an ideal addition for your playlist.

Speaking of the inspiration behind the song, Raye said: "I wrote this song on a day when my sister was going through something pretty intense, and I was so heartbroken for her. I basically wrote this song for her. The lyrics say just call my phone when you're not ok and I'm gonna be there, help you fix everything that is broken, and take care of yourself."

In an interview with Gay Times, Raye mentioned how Call On Me is intended to be the lead single from her upcoming untitled debut album.

Raye currently has over 1.3 billion streams on Spotify and also has a double Platinum, three Platinum, two Gold, and five Silver singles under her belt. As she prepares to release her new album she also has live shows in the works, which will be announced soon with dates.

Be sure to check out the 'Call On Me' visuals below!