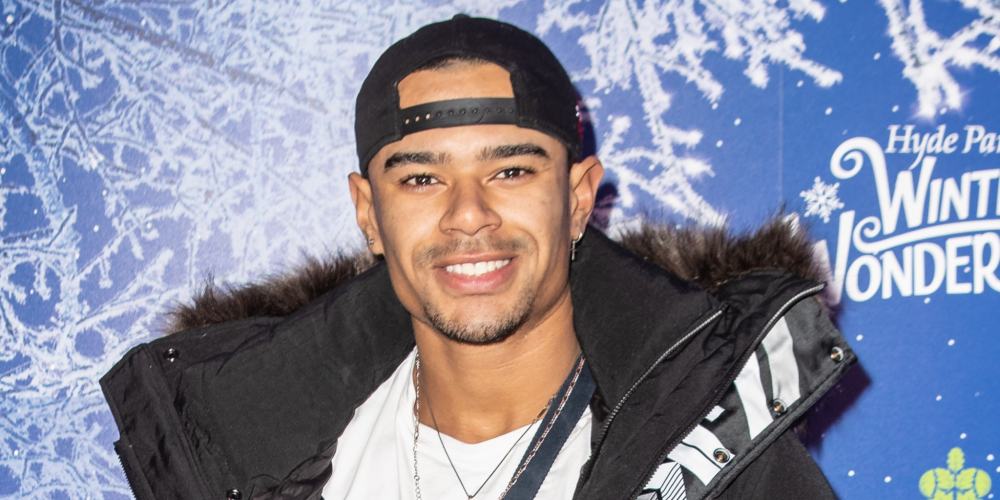 As Love Island is soon set to hit our screen, former contestant, Wes Nelson, alongside many others have called for a more inclusive lineup.

Wes made his appearance on Love Island in 2018.

It is said that this year's contestants will be the most 'diverse'.

With that being said, ITV commissioner Amanda Stavri has said that it is a 'logistical difficulty' in having LGBTQ + stars being a part of the show.

Wes also addressed his thoughts on the diversity of the show in his interview with Metro.co.uk.

‘They’re great at what they do and they try and make it as diverse as possible, at all times. I think even more so now. It’s important for that to happen in today’s society, it’s got to be accepting of everything, and it’s got to be diverse.

‘Any way they can implement that, whether it be another series or a separate series or this series, it could be anything.

‘Obviously, I have no idea how it works, or how they put it all together, I was just on it, I have no idea. I’d like to see it, it’s good news that it’s diverse, it’s nice to see that.’

Like many, Wes will still be tuning in to this year's show.

Let us know what you think about diversity on reality shows like Love Island.