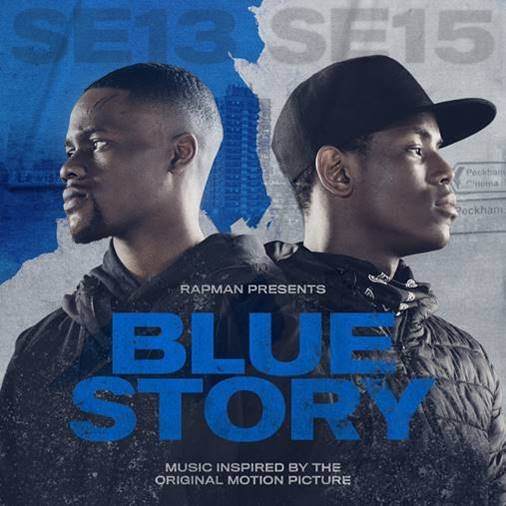 With the movie out next week, Rapman has released Blue Story, Music Inspired by the Motion Picture. Curated by Rapman in collaboration with Roc Nation and Polydor, the album features original songs from an array of artists such as rappers Giggs, Krept and Konan, Skrapz, S Loud, LD, RA, Tiny Boost, Digga D, Stardom; and of course Rapman himself on the opening track. Also featured are singers Jorja Smith and Raye, and a song from the legendary Buju Banton.

Starting with Rapman's The Real Blue Story, where Rapman exhibits his trademark storytelling skils, but this time, instead of presenting a fictional story, Rapman tells his own story from school days, trapping, to a video call with Jay-Z. After that we get hard hitting songs from the various artists, embodying the hard hitting story Rapman wants to tell in the movie.

Blue Story the movie is out November 22.

The album is out now, stream it below and let us know what you think of it on our socials.