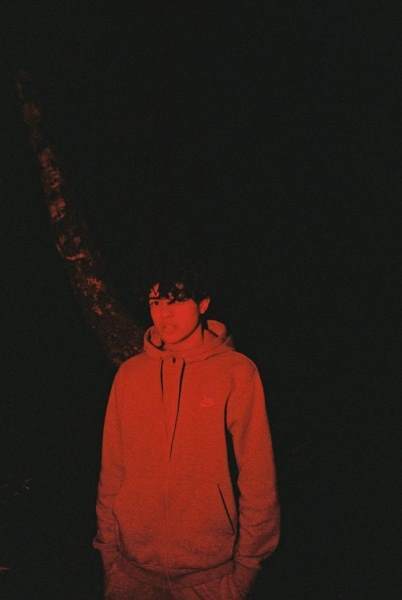 At only eighteen years old Kamal is already a trailbrazer. Rising to prominence throughout 2020's various lockdowns, the singer has already accumulated 50 million streams before the release of his EP. As well as co-signs from the likes of Billie Eilish, Kamal also featured on Dave's most recent drop 'Mercury.'

'war outside' is an introspective, seven track, offering with several tracks co-produced by the singer himself. The EP also features fan favourites 'homebody' and his most recent single 'lose.'

The titular track shows off the duality of Kamal's pen game; he relfects on a past relationship and breakup whilst simultaneously exploring seclusion and the panic of leaving the house. The song itself was written and recorded over Zoom, adding to the introspective and intimate vibes. The visuals are equally stripped back and appear in black and white whilst the lyrics take center stage.

'war outside' is a thought provoking yet exciting release for Kamal.

Stream the EP and take in the visuals below.