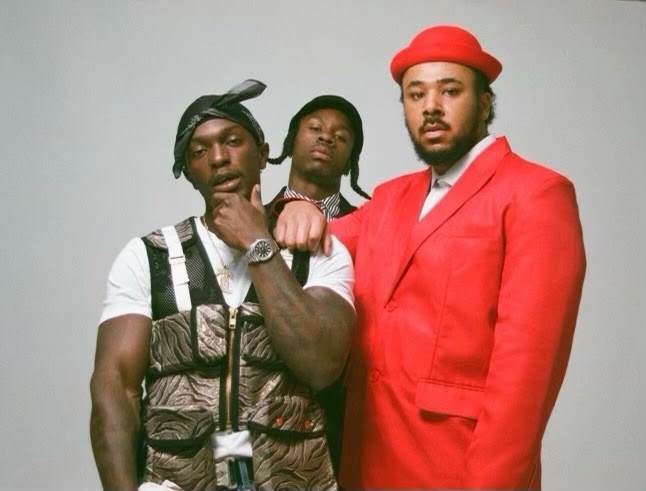 Kida Kudz unleashes the video in celebration of 2pac's birthday 'Makaveli'. Referencing the ‘Hit ‘Em Up (Dirty)’ video, the Biggie & Tupac Doc by Nick Broomfield, the iconic NY Times cover alongside Snoop and Suge Knight, his appearance in Juice and more - it’s a perfectly executed tribute that was conceptualised and styled by Kida himself.

A track that he recorded at home in the UK where he was speaking about how he and his people move in life, ‘All my jigga’s anti-social’, it naturally progressed into being quite inspired by Makaveli and Tupac’s spirit and attitude - one of his biggest influences.

Make sure to watch the full video below: