HomeNewsFurther arrests have been made over Sasha Johnson's shooting

Further arrests have been made over Sasha Johnson's shooting 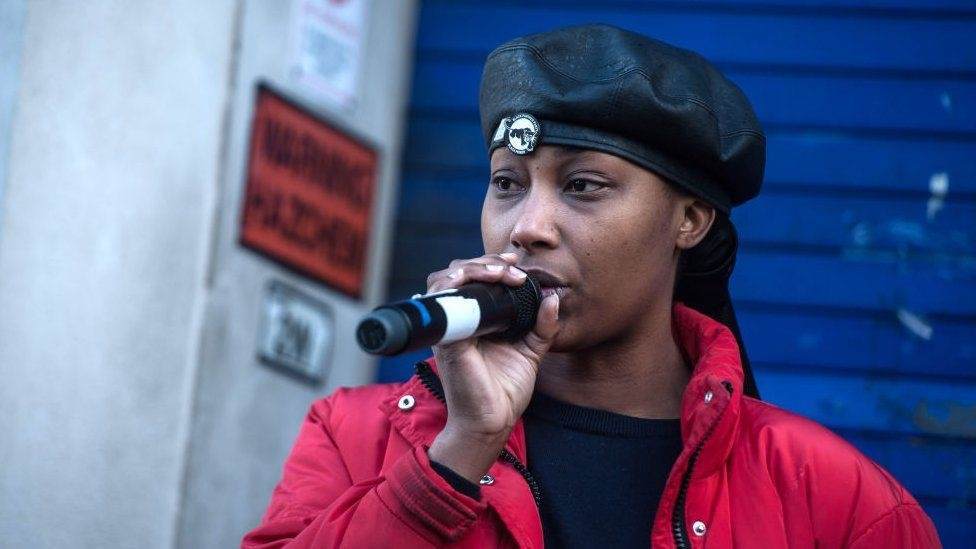 Police have made another arrest following the shooting of Black Live Matter activist Sasha Johnson.
Johnson, a 27-year-old mother of two, remains in critical condition after the attack at a house party in Peckham, south London, on 23 May.

A 25-year-old man was arrested in Kent on suspicion of conspiracy to murder on Wednesday. Two other men have been charged in connection with the shooting while four other men remain on bail until June.

Ms Johnson was rushed to hospital following the incident in the back garden of a house more than two weeks ago.

She has undergone two operations to release pressure on her brain but remains critically ill.