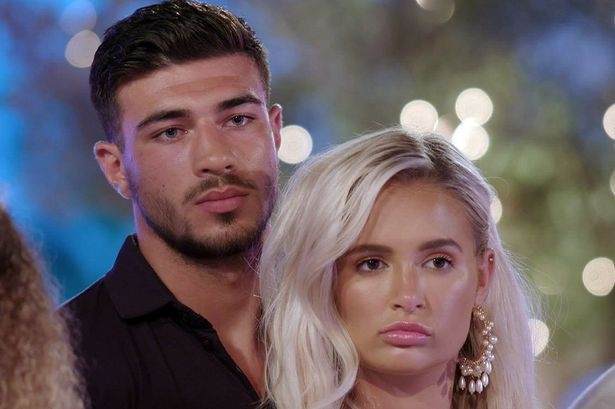 ITV have confirmed that contestants on Love Island are to be taught how to handle the "potential negativity" of social media as part of the ITV2 show's duty of care protocols. The training forms part of welfare measures published ahead of the show's upcoming seventh series.

Participants will get "comprehensive" psychological support, which is an upgrade on the "enhanced" support offered earlier. ITV said its measures were regularly reviewed and "evolve in line with the increasing popularity of the show". It said "the level of social media and media attention around the islanders" was also a factor in how its protocols developed. The impact of fame on the mental health of contestants and the aftercare offered to them have come under increased scrutiny in recent years.

The suicides of former contestants Sophie Gradon and Mike Thalassitis in 2018 and 2019 respectively prompted questions about how and how well participants are helped. As before, 2021's islanders will be offered a minimum of eight therapy sessions when they return home from their time in the show's villa.

Advice on financial matters and adjusting to life back home will also be provided, along with 14 months of "proactive contact".

Prior to filming, contestants will be given "detailed explanations both verbally and in writing of the implications, both positive and negative, of taking part in the series". A registered mental health professional will be engaged throughout the series, while an independent doctor and psychological consultant will provide "thorough pre-filming psychological and medical assessments".

Love Island will return on the 28th of June.