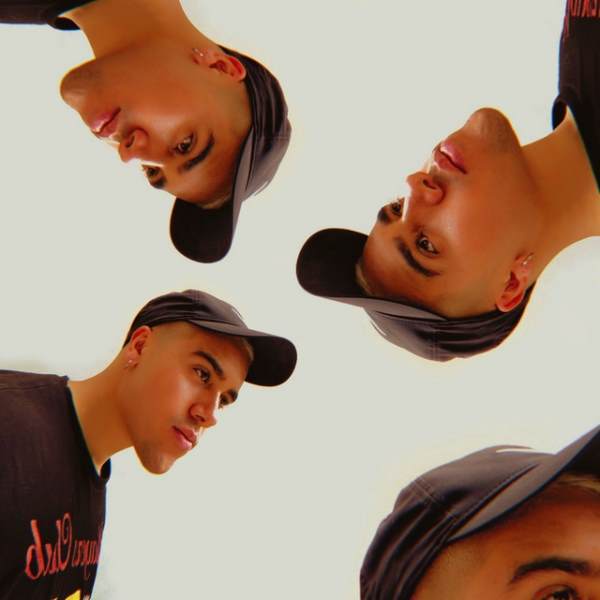 Brace your emotions, Saint Wade is an artist that will leave you determined to create your own style. Back with an addictive new hip-hop-infused pop number, ‘Hate Me’ is unapologetic and motivated to make sure listeners enjoy every single moment. Straight off the mark with a fast-paced arrangement and freestyle verses, the polished new single from Saint Wade is an open book, and lets listeners put their own spin on it. Raised in the church and learning to sing from a young age, Saint Wade is constantly working on becoming the best version of himself, and in his latest single ‘Hate Me’ - he’s certainly on the right path.

Speaking about the powerful new single, Saint Wade shares, “Hate Me is very anti-truce, it’s about owning your own power and not allowing someone back into your life after you trusted them to be there for you. It’s about cutting ties and leaving the past where it belongs.”

Believing in a higher power, Saint Wade’s genuine attitude to life radiates throughout his music. As his second release of the year and following in the footsteps of the previous single ‘Step and Repeat’, ‘Hate Me’ is armed with attitude and resilience. With over 18,000 monthly listeners and over 500,000 streams on Spotify alone, Saint Wade is clearly stating he’s a force to e reckoned with. Hoping to bring his music to millions across the globe, Saint Wade hopes to ‘try and bring back good music that also catches instead of having the integrity stripped from it’. Drawing inspiration from the likes of Frank Ocean, Beyonce and Freddie Mercury, Saint Wade is destined to have his name in lights the way that his influences do.