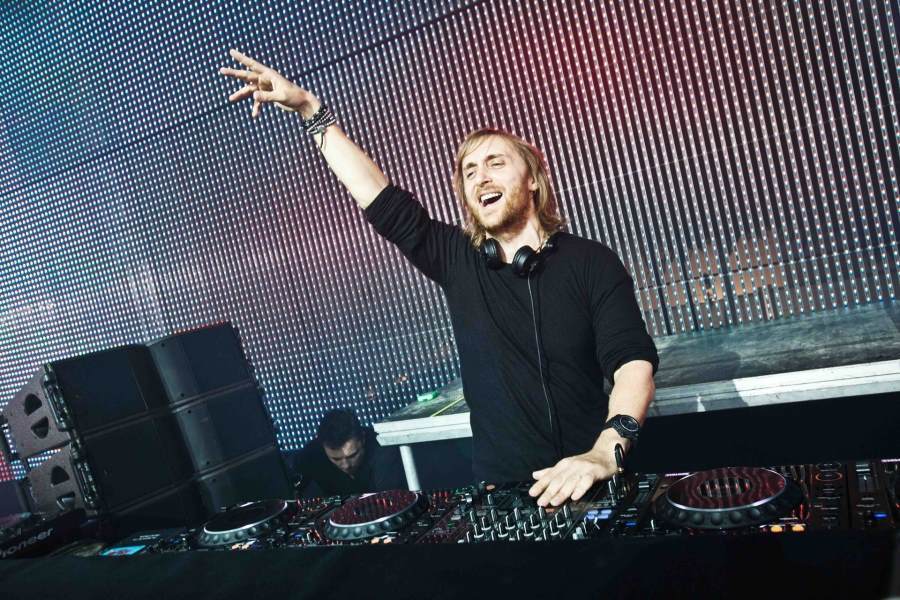 French DJ, Producer, and songwriter, David Guetta has sold his back catalogue of music to Warner Music. In return, he received a 9 figure sum. Not only does this sum cover his back catalogue, but future releases too.

In recent deals, artists including Stevie Nicks, Neil Young, Bob Dylan, and Paul Simon have sold their music to the tune of millions. Guetta has worked with artists including Nicki Minaj, Justin Bieber, Rihanna, and Bruno Mars. He has also sold over 50 million records.

His first hit in the UK was "When Love Takes Over" featuring Kelly Rowland. Guetta has helped change the sound of pop. "He continues to have an extraordinary impact on the evolution of dance music while innovating and collaborating with new voices in dynamic ways."

Currently, David Guetta is the eighth most-streamed artist on Spotify.

In a statement, Guetta added: "I'm super excited about the new music I'm working on. And even more excited that I have started to play all this new music live to my fans again and they are loving it. "This deal is about having the best people around me to ensure I can keep innovating with exciting new projects, while also working my extensive catalogue and continuing to build my career."