HomeNewsDavid Bowie painting expected to sell for thousands in auction, originally brought for $5

David Bowie painting expected to sell for thousands in auction, originally brought for $5 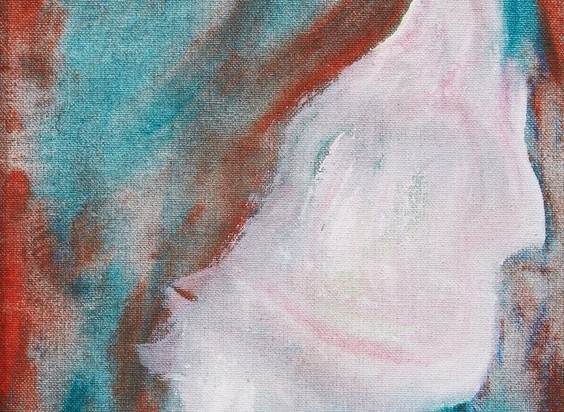 Cowley Abbott Fine Art, who auctioned the painting was who the new owner reached out to in the hopes of finding out about its authenticity.

One of the company’s senior art specialists, Rob Cowley, said: ‘The painting is in excellent condition with no issues related to the canvas or surface paint.

‘The frame does show some scratches and nicks, however, the artwork is in excellent shape.’

Bids for the painting can be done here and will continue until June 24th. 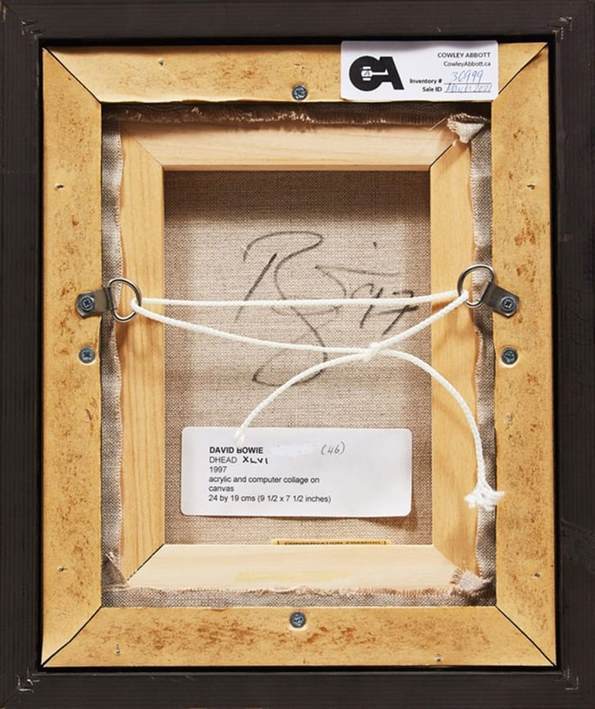